“We’ve come a long way since we launched our Kickstarter 18 months ago,” said Trace Co-Founder, David Lokshin. “I’m thrilled to be going into core retail and supporting the shops that I grew up in. Surfing and snowboarding has been a huge part of my life and it’s really important for us to support that culture and lifestyle.”

Developed by a father/son team, David and Anatole Lokshin – former CTO and VP of Magellan Navigation – Trace joins the list of successful ventures taken by the pair. In 2011, Davis and Anatole founded AlpineReplay Inc., based in Huntington Beach, CA, in an effort to make action sports more measurable and sharable.

Surfing Icon Jordan (“Jordy”) Smith recently joined the Trace team as an official partner. The South African-born Smith won the Hurley Pro in 2014 and Billabong Pro in 2013, 2011 and 2010. Smith will take an active role in Trace business and athlete marketing, as well as product development. The Trace device will also accompany him in the current 2015 J-Bay Open at Jeffreys Bay, Eastern Cape, South Africa.

“The technology and analytics of Trace are next level,” said Smith. “It provides me with an accurate review of each surf session and the auto edit allows me to see where I am going wrong and how I can perfect my surfing. In my opinion, this is the next step in surfing progression.”

Trace can be purchased in specialty shops across the country, hand selected for being leading retailers in the surf space, and online. 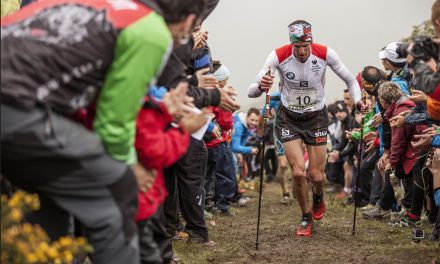 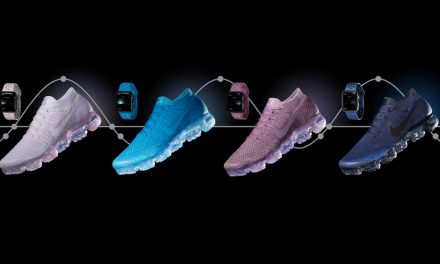 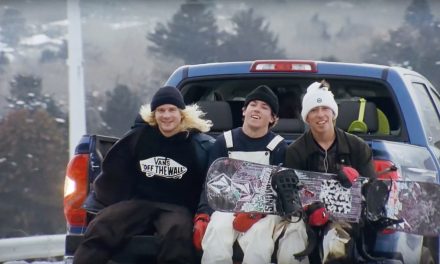