Edmond J. English, President and Chief Executive Officer of The TJX Companies, Inc., stated, “As we entered September, we expected a challenging month because of the difficult comparisons to last year, when the weather was extremely favorable. Compounding these tough year-over-year comparisons was the negative impact of the hurricanes, which was meaningful to our business, as we operate 121 stores in Florida and 20 stores in Puerto Rico. Excluding Florida and Puerto Rico, our consolidated comparable store sales were up 2%, and within our expectations. Although the overall comparable store sales increase of 1% was below our expectations, we are maintaining our previously stated projected range for third quarter earnings per share of $.39 – $.42, but anticipate that we will come in at the lower end of that range.” 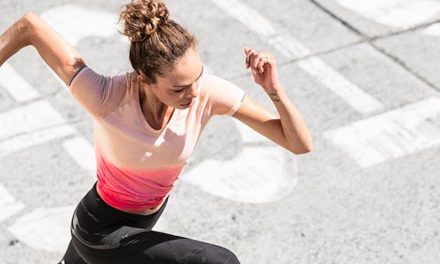 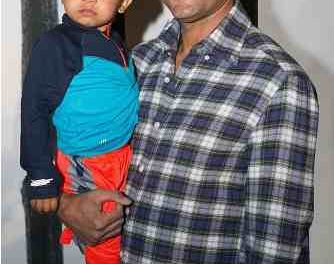