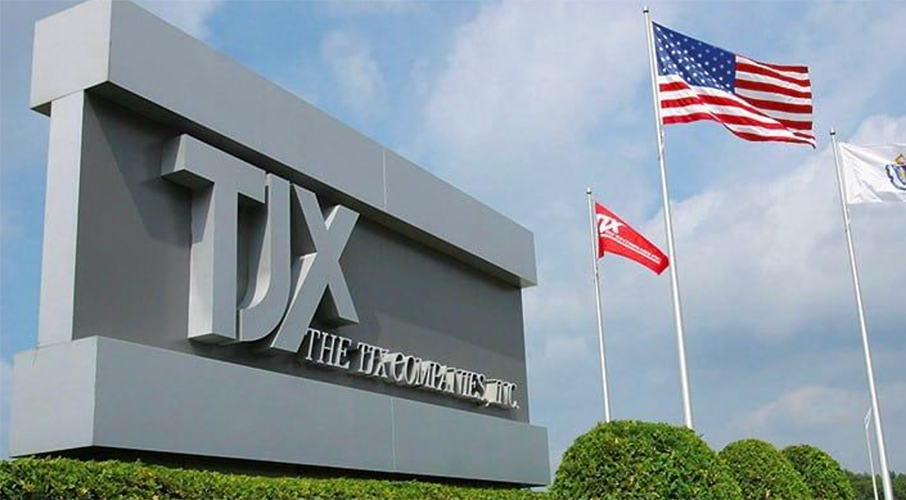 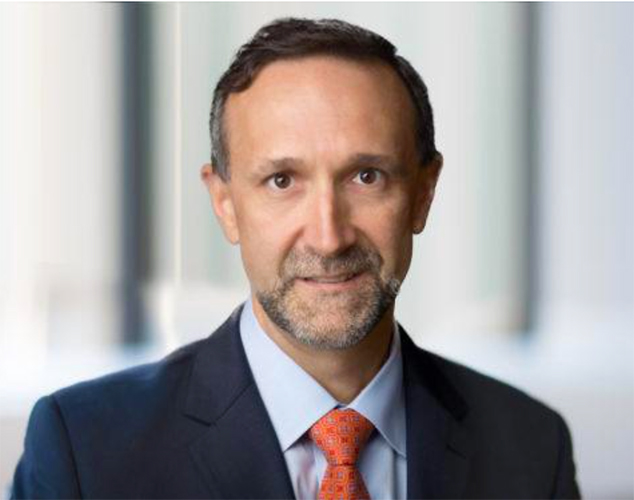 Alvarez is a member of the faculty of the Harvard Business School, which he joined in 2009 after holding various senior executive roles in the food retail industry. He served as executive vice president global business development for Royal Ahold N.V., now Royal Ahold Delhaize N.V., a global food retail group, in 2008 and served in a number of key management positions at Stop & Shop/Giant-Landover, a U.S. division of the group, from 2001 until 2008, including president and chief executive officer and executive vice president, supply chain and logistics. He previously held executive positions at Shaw’s Supermarkets after beginning his career at American Stores company in 1990. Alvarez has also been a member of the board of directors of United Rentals, Inc., an equipment rental company, since 2009.

His long career in the retail industry, including his experience as an educator on the industry, along with his public company directorships, provide him with deep expertise in global retail chain management, including organizational leadership, store management, supply chain, logistics, distribution, merchandising, marketing, and strategy.

Carol Meyrowitz, executive chairman of the Board of The TJX Companies, Inc., stated, “We could not be more pleased to welcome back José to our Board of Directors. His range of experience, deep knowledge of the global retail industry and understanding of our company can bring valued insight into the boardroom and add to the strength and diversity of our Board. We look forward to working with José again as we continue to focus on the near- and long-term strength, stability and success of the company.” 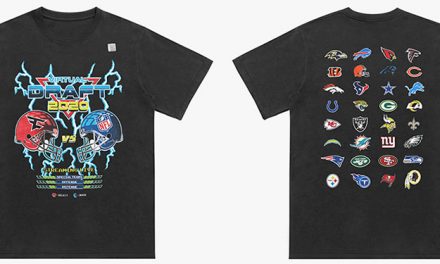