The Timberland Co. released its 2007- 2008 Corporate Social Responsibility report, highlighting progress around its efforts to reduce carbon emissions, increase the use of eco-friendly materials, factory conditions and community service.


Beth Holzman, manager of CSR strategy & reporting at Timberland said,  “We’re hoping to provide all stakeholders, the right amount of information in accessible formats to openly communicate our commitment to environmental and social justice.”
The company reduced its absolute carbon emissions from owned and operated facilities and employee air travel by 27% over its 2006 baseline, exceeding its goal of 25%.
Timberland also became one of the first in the industry to begin measuring and disclosing supply chain emissions for energy use at third-party contract factories. One percent of Timberland’s footwear products use the Green Index environmental rating system. Timberland’s goal is to score all its footwear by 2011.
Timberland significantly reduced the percentage of footwear made in high risk factories from 34% in 2007 to just 1% in 2008.  Factories that are considered “high risk” ratings include factors like a high probability and potential for violations such as excessive working hours; debt-bonded or child labor; or lack of effective safety mechanisms on machinery.
Timberland employees also served over 165,000 hours in the community in 2007 and 2008.  In total, employee volunteers planted over 390,000 trees, conserved or beautified over 600 acres of land, and refurbished or installed nearly 400 miles of trails during these two years. 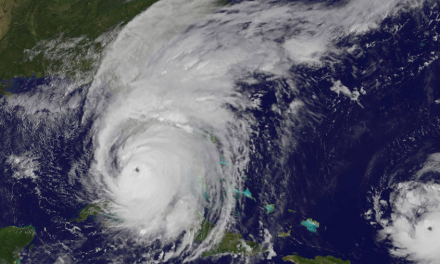