Tilly's Inc., which initially filed for an IPO in July 2, said in an
amendment to its
filing that it expects to raise $86.4 million from its initial public
offering. The amount is based on an IPO price of $12.50 per
share price.

Most of the offerings proceeds – $84 million – will go to current
shareholders, according to a document filed with the U.S. Securities and
Exchange Commission Monday. Tilly’s founders Hezy Shaked and Tilly
Levine, along with their families, are expected to retain 96 percent of
shareholder votes.

The remaining $2.4 million of the offering's projected funds is expected to be used as working capital by the company. 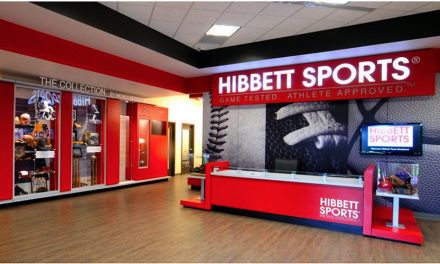