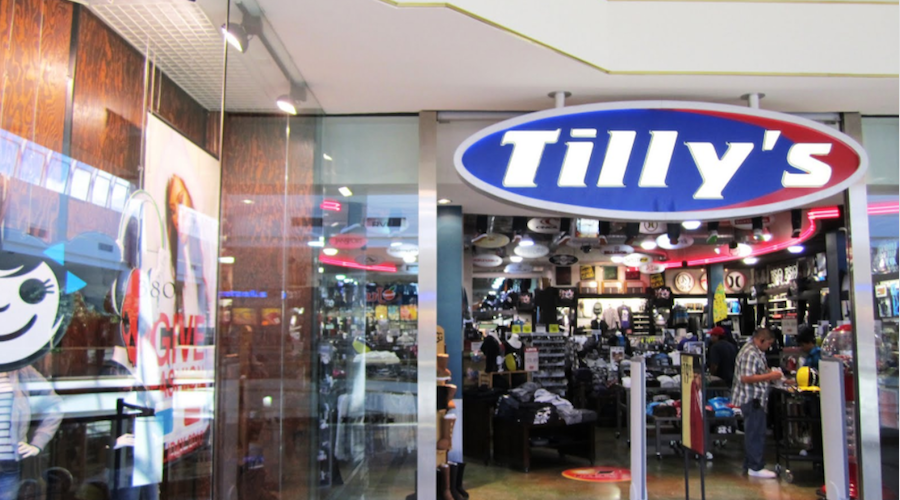 Tilly’s Inc. announced that its board of directors has declared a special cash dividend of $1.00 per share, or approximately $29.1 million in the aggregate, on the company’s outstanding Class A and Class B common stock.

This one-time, special dividend is payable on February 20, 2018 to stockholders of record at the close of business on February 9, 2018. The company cannot guarantee any future dividends. The declaration and payment of future dividends, if any, will be at the sole discretion of the company’s Board of Directors based on its consideration of various factors, including the company’s operating results, financial condition and anticipated capital requirements.

“We are pleased that our operating results and cash generation have allowed us to provide a direct return to our shareholders via a special dividend for the second consecutive year,” commented Edmond Thomas, president and chief executive officer.

On December 22, 2017, the Tax Cuts and Jobs Act (the “Act”) was signed into law. The Act includes numerous significant changes to various areas of U.S. federal income tax laws, including a permanent elimination of the progressive federal corporate income tax rate structure, which previously imposed a maximum corporate tax rate of 35 percent, and replacing it with a flat corporate tax rate of 21 percent. The rate reduction took effect on January 1, 2018. While the company continues to evaluate the various potential implications and effects of the Act on the company’s financial statements and future operational results, based on its preliminary analysis, the company expects that, as a result of the changes to the corporate tax rate structure, the company will:

The resulting net increase in income tax expense of approximately $1.3 million, or $0.04 per diluted share, to the company’s fiscal 2017 fourth quarter operating results was not contemplated in the company’s original outlook range for the fourth quarter.

The company currently estimates that its annual effective tax rate for its 2018 fiscal year ending February 2, 2019 will be approximately 27 percent.

Kohl’s Comps Inched Up .4% for July