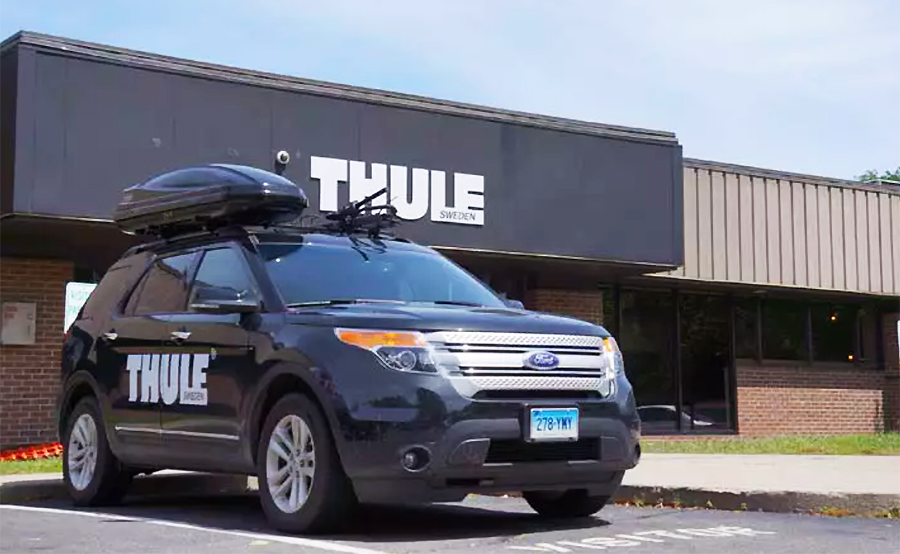 In his comments, Thule CEO ‘sand President, Magnus Welander said results were in line with expectations.

He said, “Even if 2019 can be summed up as a somewhat average year when considering financial results, I am very happy that the company delivered growth in all four product categories.

“In 2019 we have successfully driven a number of initiatives to strengthen our competitive position and create a better platform for future profitable growth. The extensive layout changes and efficiency programs implemented during the year at six of our nine assembly plants are now in their final phases. We also continued our aggressive product development initiative with several major projects for the coming years and invested 6 percent of sales in product development.

“Our strength is further underlined by the growth of 6 percent for the year in our core brand, Thule, which now accounts for 83 percent of sales.

Region Europe & ROW — Stable growth
“During the quarter, sales in the region rose 4.2 percent (after currency adjustment), which entails currency-adjusted growth of 6.1 percent for the year.

“Particularly positive for the quarter, in terms of product categories, were the strong sales of roof boxes driven by the new premium roof box, Thule Vector. The luggage category also grew strongly driven by the launch of the Thule Crossover 2 collection. RV Products continued to grow driven by positive market growth in the large German market, and the fact that we continue to capture market shares.

“On the market front, the UK posted healthy growth and Eastern Europe, with the exception of Russia, continued to grow rapidly. Healthy growth in South-East Asia during the quarter was linked to the successful launches of luggage and bags in the region.

Region Americas—phase-out of low-margin OE contracts impacts small quarter
“Sales in Region Americas declined 5.7 percent after currency adjustment, during the quarter, which gave a decrease of 1.2 percent for the full-year.

The previously communicated phase-out of certain low-margin OE contracts in the U.S. had a negative impact on sales of SEK 11m in the fourth quarter and accounted for half of the negative trend in the region. The full-year negative effect on sales of the now completed phase-out was SEK 50m.

Sales in the U.S. continued to disappoint and, in addition to the above phase-out, were primarily affected by declining sales for simpler bags and cases. Canada delivered its best quarter for the year with strong growth in most categories, while sales in Latin America were in line with last year.

The announced reorganization in North America was completed during the quarter.

A small add-on acquisition in December
“At the end of the year, we acquired the operations of the niche company Denver Outfitters, with sales of just below USD 1m, North America’s leading player in roof rack mounted fishing rod vaults. Just as the rooftop tents that were acquired at the end of 2018, these fishing rod vaults will be retailed in 2020 under the Thule brand.

Positive expectations for 2020
“Our long-term strategy, with major investments in sustainable product development of fantastic products, building a strong global brand, cost-effective assembly plants and efficient logistics leaves me convinced that we have an exciting year ahead of us.”