Thule has signed a letter of intent to acquire the Quick-load Bike Racks division of Sportworks Northwest, Inc. Thule will acquire the Quick-load Bike Racks' assets, including all tooling trademarks, patents, and customer lists from Sportworks and will make the line available to Thule dealers on May 9, 2005. For the remainder of this season, Sportworks will continue to manufacture the racks for Thule, but the product will be folded into Thules manufacturing facility in Conn. no later than November 1, 2005.

BOSS spoke with Thule president Fred Clark, who said that Thule expects this to be a strong year for this category, so making the transition as seamless as possible for existing Sportworks customers was a priority.

Chris Dannewitz, Thule VP of business development, told BOSS that they will begin this integration process as soon as possible. He also emphasized that the acquisition involved the Quick-load product line only. “This will have minimal impact on Sportworks employees, and right now there are no plans to bring any personnel into Thule,” he said.

“We are proud of our accomplishments of taking the Sportworks brand of consumer rack systems as far as we did,” said Mike Reeves, President of Sportworks. “This opportunity with Thule will expand the distribution of our consumer products, while allowing us to concentrate on our original business of serving the transit market.”

Thule and Sportworks will formally announce the agreement at the Sea Otter Classic where they will exhibit the product and host its official launch under Thule ownership. “The Sea Otter Classic is the perfect place for this. There is the downhill element, which is one audience that the product addresses; at the same time the event is family-oriented, which is another key audience,” said Dannewitz. 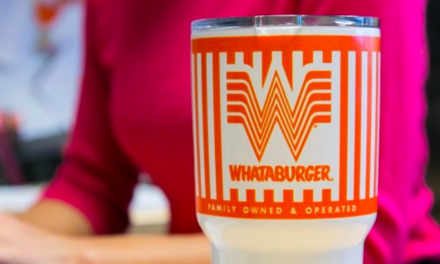