U.S. Branding Group President Rich Butler, a 25-year veteran in promotional products and retail markets, can hardly contain his excitement and enthusiasm. “We expect this to be the hottest product launch in years,” says Butler, “Now students, teachers, Alumni and fans can show their school spirit in a whole new light with our innovative illuminated branded tee-shirts. We are excited to be partnered with the LRG and SMA and equally excited to be bringing our innovative electroluminescent (EL) technology to the collegiate consumer retail market.”

Unlike fiber optics, unlike LEDs, and unlike any previous “light up” product, Butler explains, ThreadLites(TM) utilizes a safe, organic phosphor powder that is sandwiched between thin PVC panels. The panels are printed in full digital color and neatly sewn to a garment. When a safe, low voltage electrical current is introduced from a hidden lightweight AAA battery pack, the phosphor emits light energy rather than heat, thus creating an unbelievably colorful and bright illuminating effect. Garments may be hand washed or dry-cleaned.

TechnoThreadZ(TM) version adds a miniature microphone that is embedded inside the battery pack. The introduction of sound, music, even applause from a crowd, causes the printed panel to flash brightly, like a graphic equalizer effect. “Anyone who wears a ThreadLites(TM) or TechnoThreadZ(TM) at night,” says Butler, “better be prepared to be the center of attraction wherever they go, the wow factor is just that powerful!”

According to Butler, ThreadLites(TM) caps are also under development and are expected to be ready for distribution later in the year. He also expects that more schools will be licensed and added to the ThreadLites(TM) Collegiate Collection throughout the new year with about 144 more brands coming on board soon. 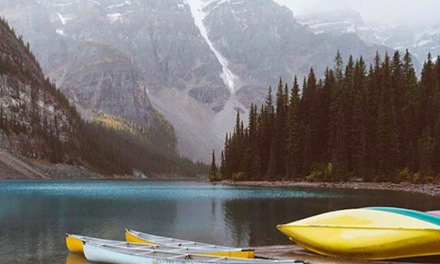