BlackRapid, a Seattle-based camera accessory company that has expanded into specialty outdoor, ski and bike, hired Marc Gottula as Director of Sales.

Clarks Americas Inc. appointed Gary Champion as its President. Champion rejoins Clarks from Earth Footwear, where he served as President the past six years.

Converse said Geoff Cottrill, its Chief Marketing Officer, would leave the company after eight years with the brand.

Daniel Defense, engineer and manufacturer of firearms and accessories, promoted Patrick Kisgen to VP of Sales, with a focus on military, law enforcement and international customers.

Lawrence Writer, former COO and CFO for Hillerich & Bradsby Co., the parent of Louisville Slugger, was hired as CFO of KidKraft, creators of toys and juvenile products.

Maile Buker, former VP of Marketing for Eastern Mountain Sports, joined the Board of Directors of Chimani Inc., a developer of mobile app guides to the outdoors and National Parks. 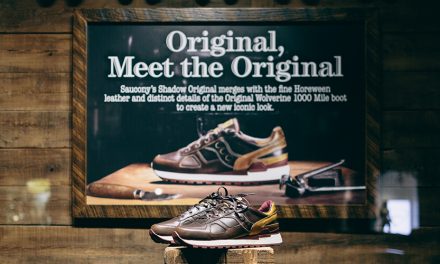 The Risk And Rewards Of Brand Collaborations 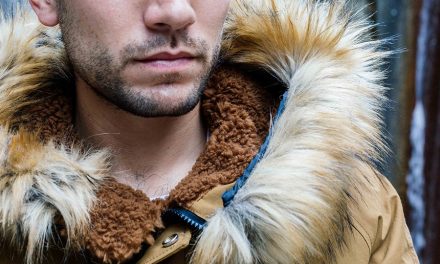 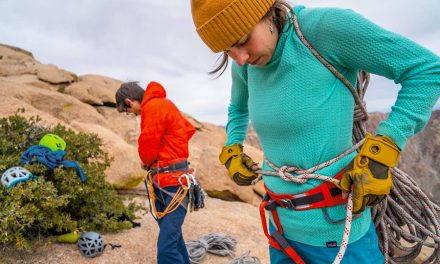