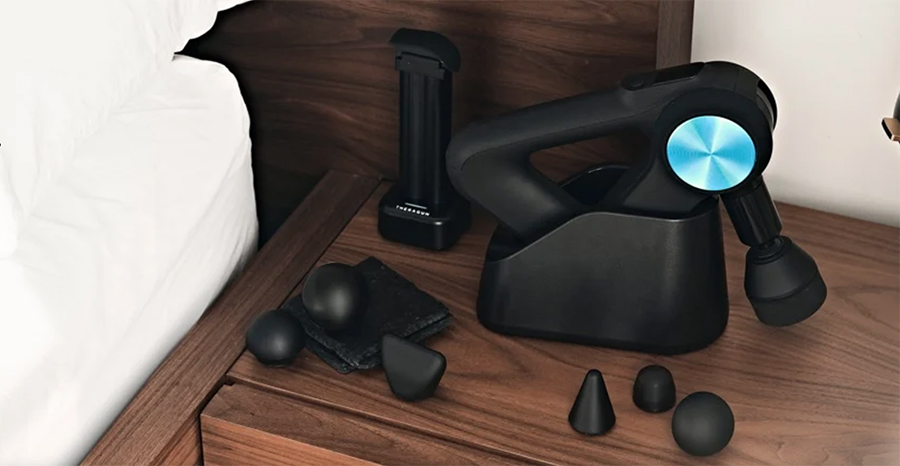 In late 2019 and early 2020, Therabody filed patent infringement lawsuits in the United States District Court of California against both HyperIce and Achedaway, seeking damages and an injunction to prevent the companies from selling products infringing on Therabody’s patented technology.

In its settlement, Achedaway and Achedaway agreed to cease and desist using, manufacturing and selling the product with the massage device attachment that infringes Therabody’s pre-existing ‘260 Patent of its Dampener Attachment and payment of an undisclosed amount. Following the lawsuit with HyperIce, HyperIce is no longer selling a massage device having the attachment at issue in the lawsuit.

“As the creators of the percussive massage therapy market, Therabody has continued to pioneer the industry with cutting edge technology. Therabody was the first in the industry to launch a smart percussive therapy device connecting to our mobile app via Bluetooth. We are committed to investing a significant amount of time and capital in science, research, development, and validating the efficacy of our devices and attachments. Companies who simply copy our intellectual property validate the effectiveness of our products yet gain an unfair advantage by not having to invest in their own product development,” said Benjamin Nazarian, CEO of Therabody. “We will continue to defend our intellectual property rights at every turn and through every legal measure. We are pleased that both HyperIce and Achedaway have agreed to recognize our patents and cease the sale of the infringing attachments. We will continue to aggressively enforce our rights against other companies who infringe our intellectual property.”

Therabody has developed numerous products and owns more than 110 granted and registered patents and designs worldwide. Most recently, Therabody was granted a U.S. utility patent that covers the company’s multi-grip handle which allows users to ergonomically reach more of their body than a hairdryer shaped device.

Therabody said it has, and will, continue to take further legal action to prevent others from selling any products infringing on its intellectual property. To date, Therabody has successfully removed more than 300 companies selling infringing products on Amazon and other retail sites. 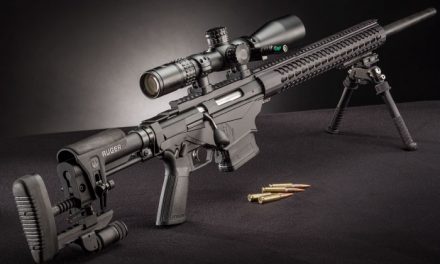