The Sportsman's Guides recent acquisition of The Golf Warehouse, combined with 12% organic growth, lifted Q1 net sales 44.2% to $64.3 million, compared to $44.6 million reported last year. Internet sales at The Sportsmans Guide accounted for roughly 46% of the total while The Golf Warehouse reported about 85% of overall sales were through the on-line channel. This brought consolidated company Internet sales up over the 50% mark for the first time.

The company shipped 13.3 million catalogs throughout the quarter, with new merchandise making up roughly 30% of the offerings in each catalog edition. Management is emphasizing their multi-channel effort, combining Internet, mail-order, brick & mortar, and telephone sales channels. Key categories during the quarter were Home Furnishings, ATV accessories, Shooting Accessories, and Footwear.

The retailers gross margins fell 100 basis points to 30.7% of net sales compared to 31.7% last year, mainly due to lower margins at the TGW business. SG&A expenses fell 210 basis points to 25.6% of sales versus 27.7% last year, again due to lower expenses at TGW. SGDE management also stated that it has been seeing “mid-single-digit” increases in their shipping costs as carriers are forced to pass higher fuel costs along to their customers.

Net earnings for the quarter were $2.1 million, a 79.6% increase over the $1.2 million reported in 2004. Diluted EPS, after the three-for-two stock split, were 26 cents, compared to 15 cents per fully diluted share last year. Without the effect of the split, fully diluted earnings per share would have been 39 cents compared to 22 cents in 2004. 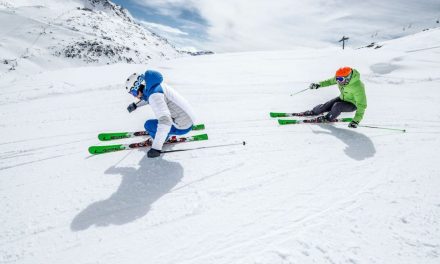 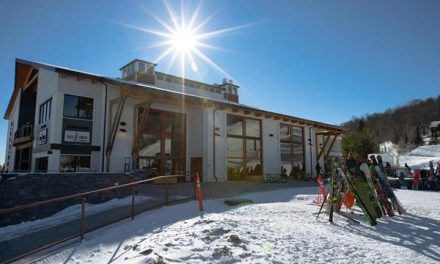