The Shift in the Retail Landscape…

The year saw the landscape of sporting goods retail shift dramatically in 2004 as the industry gained its second legitimate national sporting goods retailer after Dicks acquired Galyans. As they go head-to-head with The Sports Authority in more regions of the country, the industry will see a Home Depot/Lowes scenario play out that will keep everyone tuned to this station for the foreseeable future.

Complicating the story a bit is the rapid emergence and potential over-retailing of the outdoor recreation retail marketplace. With both Cabelas and Gander Mountain going public in 2004, Bass Pro is the only one of the big three left to pull the public trigger. Other players like Sportsmans Warehouse and even Sportsmans Guide could get gobbled in the process that sees the hunting categories get more attention than the business probably warrants.

In athletic specialty, it is now a game of two as Foot Locker sucks up the Footaction stores and The Athletes Foot liquidates all corporate doors. This will leave the big guy fighting a market share battle with The Finish Line in a market where prices are finally going back up again after the Classics and BOGO impact in 2003. Both point fingers at each other for promoting, but the real fight will be to keep enough exclusive launch product in the pipeline to keep the fickle urban teen coming back in for more. 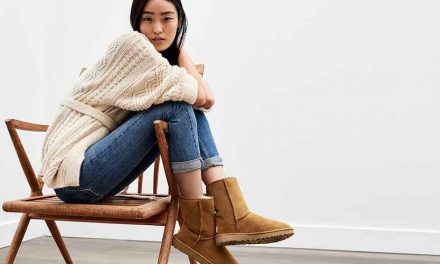