The North Face To Open 70-Plus Stores In North America 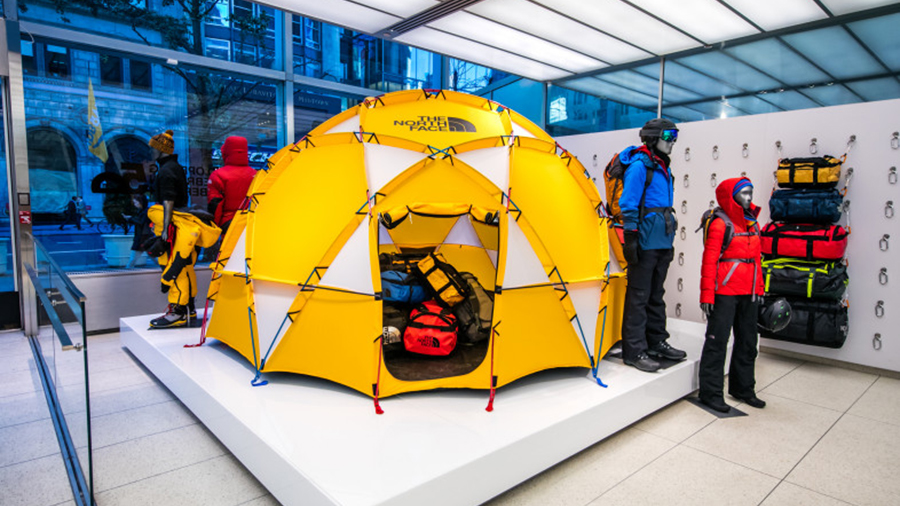 The North Face plans to open more than 70 stores in North America and up to 300 additional retail and partner locations globally over the next five years. The North Face also said it plans to continue transforming existing sites to ensure consistent store formats for consumers who shop brick-and-mortar.

“As consumers want to engage with The North Face physically as well as digitally, we want to create consistent and welcoming experiences across all our retail locations for both new and established explorers,” said Jason Thomas, senior director, retail, The North Face, a division of VF Outdoor, in a statement attained by Chain Store Age.

The stores will have a movable point-of-sale area to allow stores to be transformed for community, outdoor education and athlete events. The stores facilitate buy online, pick-up in-store orders, ship-from-store orders and other omnichannel shopping services the brand wants to test out, according to the press release.

The statement comes as VF Corp., The North Face’s parent, recently outlined its five-year growth plan as part of its Investor Day.