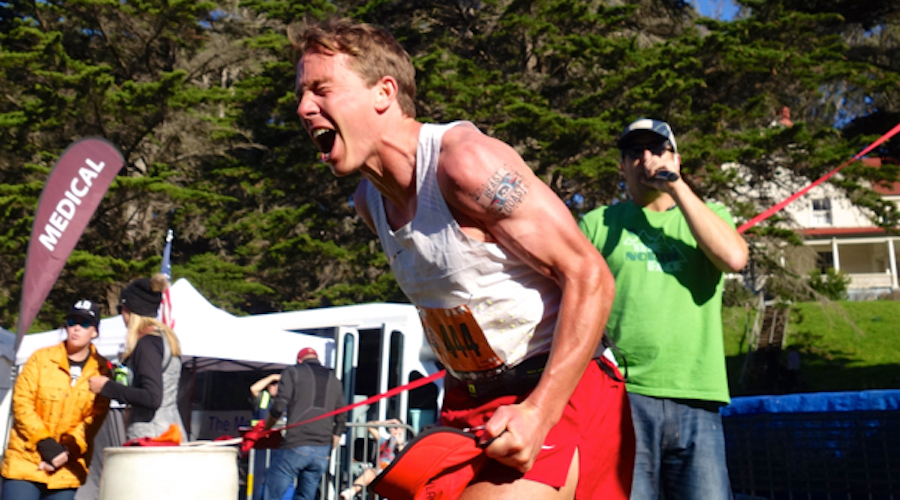 One of the top ultrarunners in competition today, Zach Miller holds first place finishes at The North Face Endurance Challenge 50 Mile Championship in 2015 and 2016, 2016 Madeira Island Ultra Trail 115km, CCC 101km – making him the first American male to win any race in the UTMB race series, 2014 Lake Sonoma 50 Mile and 2013 JFK 50 Mile. In addition, during the 2014 race series Miller was a member of the US Mountain Running Team, Long Distance Mountain Running Team and the Gold Medal winning US 100km Road World Championship Team.

“I’ve always had a thirst for adventure. This mindset has taken me to six of the seven continents, the biggest and most challenging races in the World, and a simple off-the-grid lifestyle in a nearly 100-year-old log cabin on Colorado’s Pikes Peak. Looking to the future, I am very excited to continue living this philosophy as part of The North Face’s Global Athlete Team,” said Zach Miller.