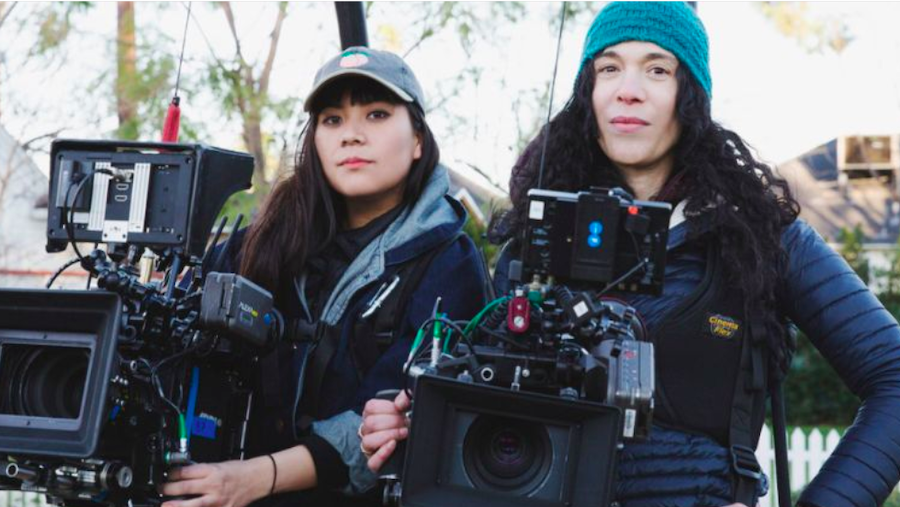 The North Face on Tuesday officially launched its inaugural Move Mountains Filmmakers Grant – a program created to address the inequitable representation of women behind the camera.

In 2017, 11 percent of the top 250 top-grossing movies were directed by women. In 2018, even in the midst of societal discussions about gender parity, that percentage dropped to 8 percent. In an effort to help counter this decline, the grant will offer four women filmmakers financial and mentorial support to create a film that shares their unique perspective of exploration.

The brand has joined with well-known women in the film industry – including Eloise King – to provide mentorship for the grantees throughout the film creation process. Additionally, each grantee will be provided with networking and speaking opportunities at high-profile film festivals, including the inaugural WUTI (Women Under The Influence) GOES IDYLLWILD Film Festival taking place in September. See below for more details on the program.

The grant application can be found here: thenorthface.com/filmmakersgrant.