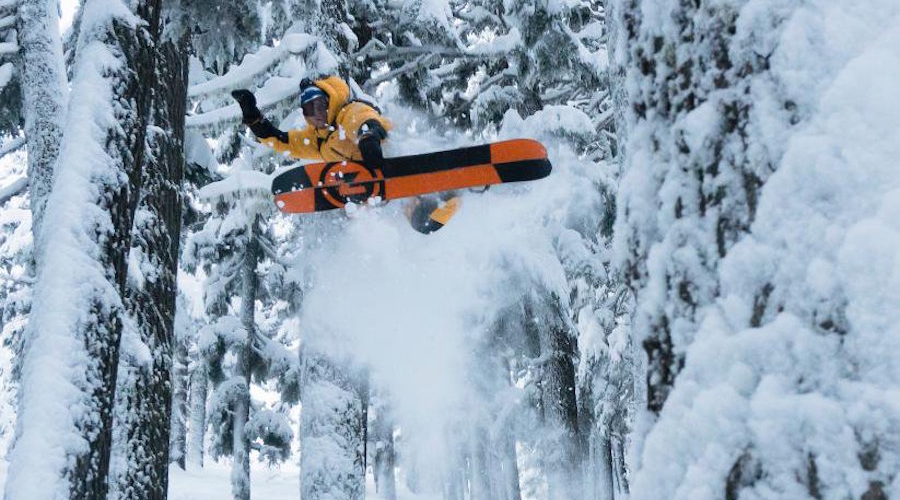 “Each member of The North Face athlete team brings something unique and powerful to the brand” said The North Face Sports Marketing Manager Kyle Martin. “As icons of self-expression, these new faces reinforce that notion and represent our commitment to exploring what is truly possible in the mountains.”