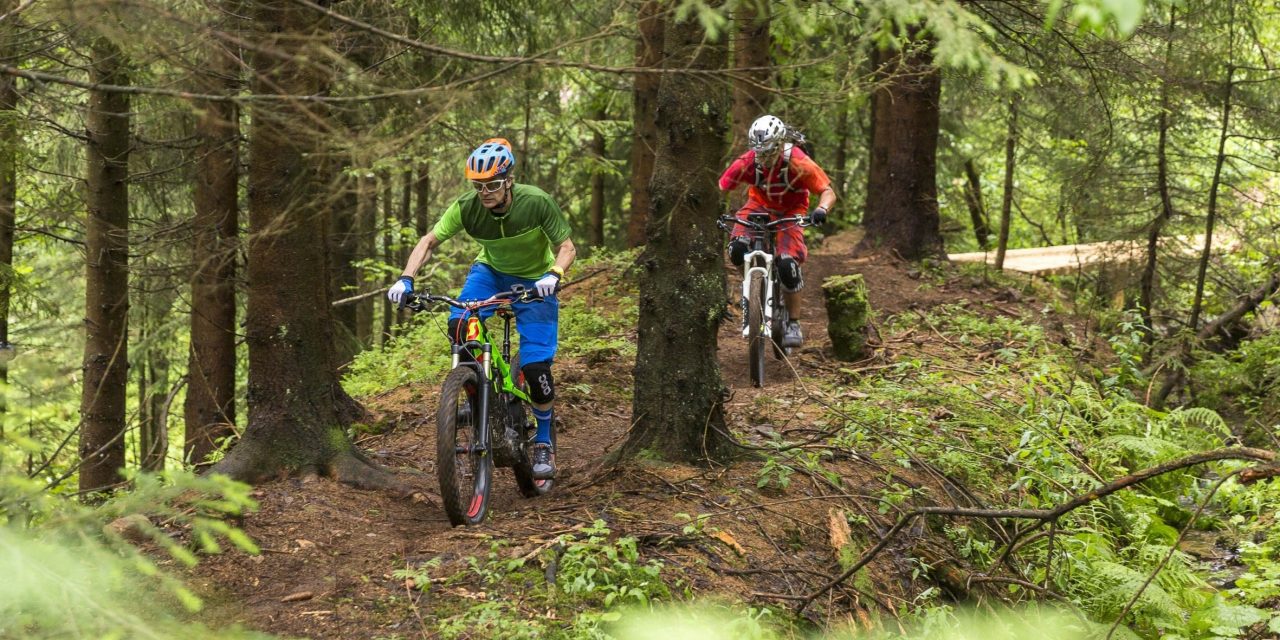 As mountain bike technology advances exponentially, riders continually seek to have the best and lightest equipment to tackle the trails.

Electric assisted bikes, or e-bikes, have taken to the mountain bike market and created much tension throughout the community. E-bikes are often considered cheating by traditional mountain bikers because of the assistance the motor gives when climbing, and the ability to travel faster.

On most mountain bike trails, motorized vehicles are banned, including e-bikes, but new debates have sparked on whether e-bikes should be pardoned from this rule.

Jefferson County, home to many popular mountain bike trails outside Denver, CO, does not allow motorized vehicles on their Open Space trails, but several news reports have shown that people ride e-bikes on some trails regardless and often go unnoticed. Advanced technology has allowed e-bike motors to be barely heard and riders to sneak onto trails where e-bikes are banned.

Jefferson County has a survey study underway to consider allowing e-bikes on its county trails, which could stir the pot with the mountain bike community.

Pedal assist e-bikes allow riders to go faster and make climbing hills easier, which may be great for urban commuting, but do they have any place on classic mountain biking and hiking trails? Many avid cyclists say no. “There are multiple levels of e-bikes and the ones being used on mountain bike trails are pedal assist e-bikes,” said Greg Mazu of Singletrack Trails. Mazu’s company builds mountain bike trails throughout the U.S. and he has been involved in the mountain bike community for many years. Advancements in bike technology are usually welcomed by cyclists, but adding motors into the mix has revved the engines of many riders. 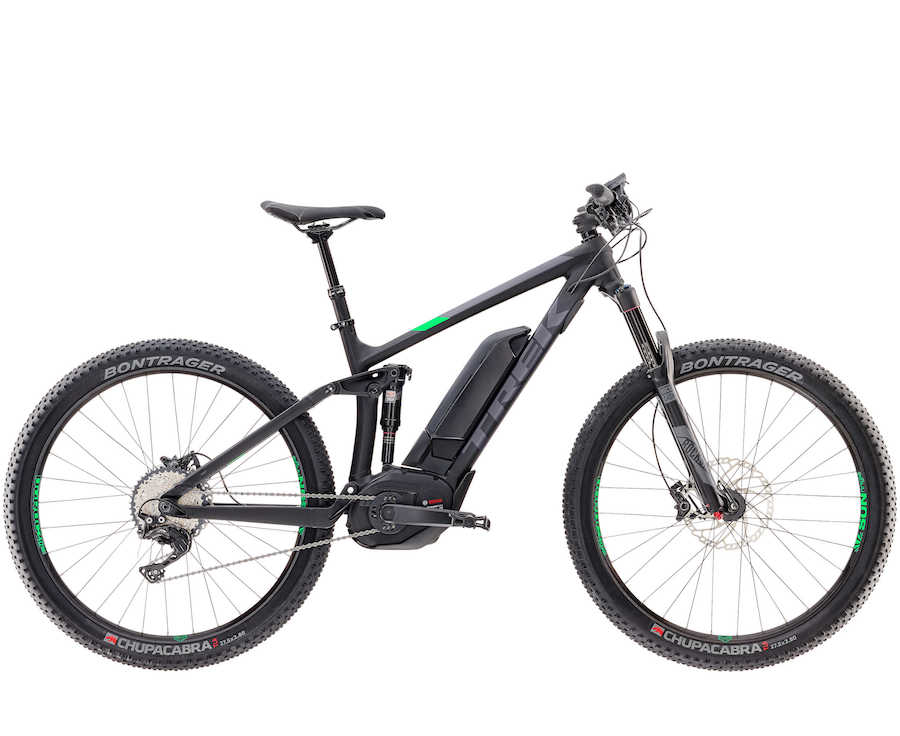 “I think e-bikes could be the gateway drug to get all mountain bikes kicked off trails. To me, it takes the fun out of mountain biking,” Mazu said.  “I’m afraid if a few counties start allowing e-bikes on trails others will follow and it could lead to trouble. Grand Junction, CO and Moab, UT have both banned e-bikes from non-motorized trails, and I think it was the right thing to do.”

Many other riders do not see e-bikes as an issue because the electric motors are very quiet, while others consider it cheating. Concerns have also been raised about Strava times being compromised because of e-bikes and conflicts with hikers, which already exist with mountain bikers. Hikers often get startled by bikers and have to move to the side of the trail, and e-bikes that travel even faster could upset trail users to a new level. 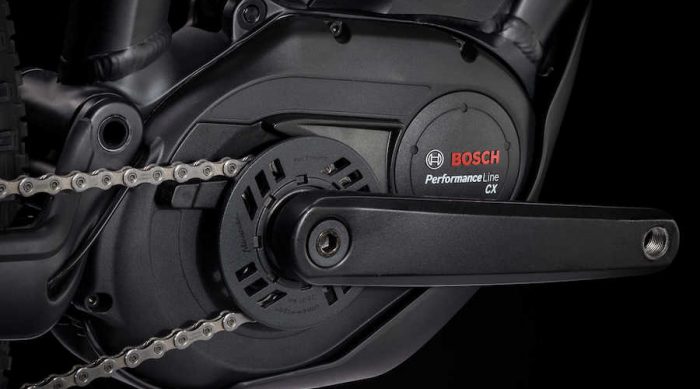 “There shouldn’t be a debate on whether e-bikes should be considered motorized vehicles, because they are,” Mazu said.

Mazu said there is one area where his opinion on e-bikes is conflicted, however. If someone has an injury, for example, that prevents them from mountain biking in the traditional fashion, and an e-bike is the only way they can enjoy the sport, should this be an exception? Mazu said that may be an entirely different debate, but something he does consider.

A Denver Post report cited Colorado’s Office of Outdoor Recreation Industry Chief Luis Benitez who said, “there are e-bike companies that want to relocate to Colorado, but are hesitant to do so because most counties do not allow them on trails”. Benitez said to watch for legislation in the near future that would allow e-bikes on urban trails in the greater Denver area as e-bikes gain popularity and potential revenue for Colorado.