The Future Of The Connected Cyclist 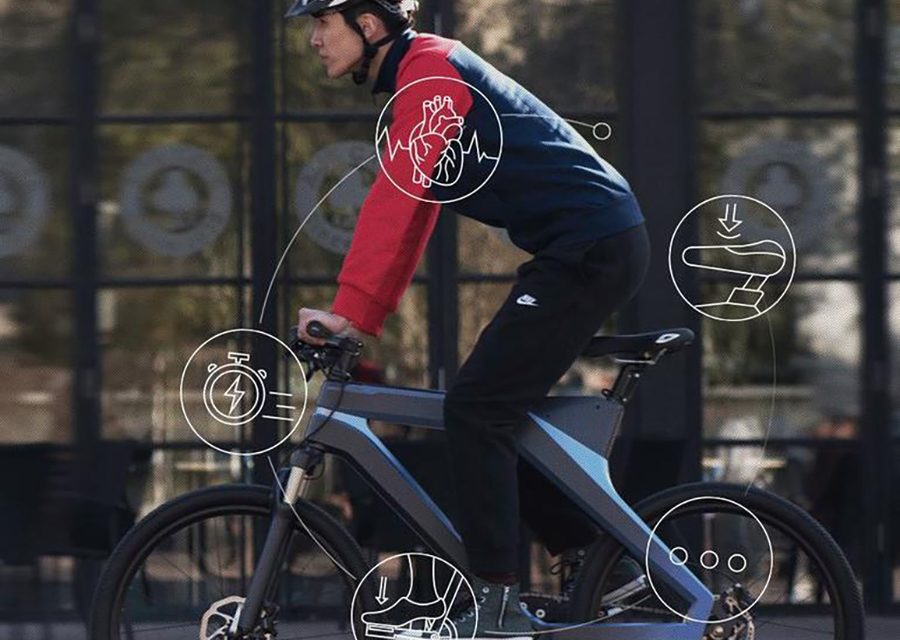 A Recap From Smarter Cycling Conference

Cyclists are now collecting a vast amount of data. Some track themselves on every ride, and now the cycling industry is considering what to do with this information to use it to everyone’s advantage. Applications like Strava have become a norm for many riders. Some use the programs for comparison to other cyclists for time and speed, while others use them for information on routes. Trail builders can also use data to track how riders explore new mountain bike trails, which direction they ride and which trails they prefer. 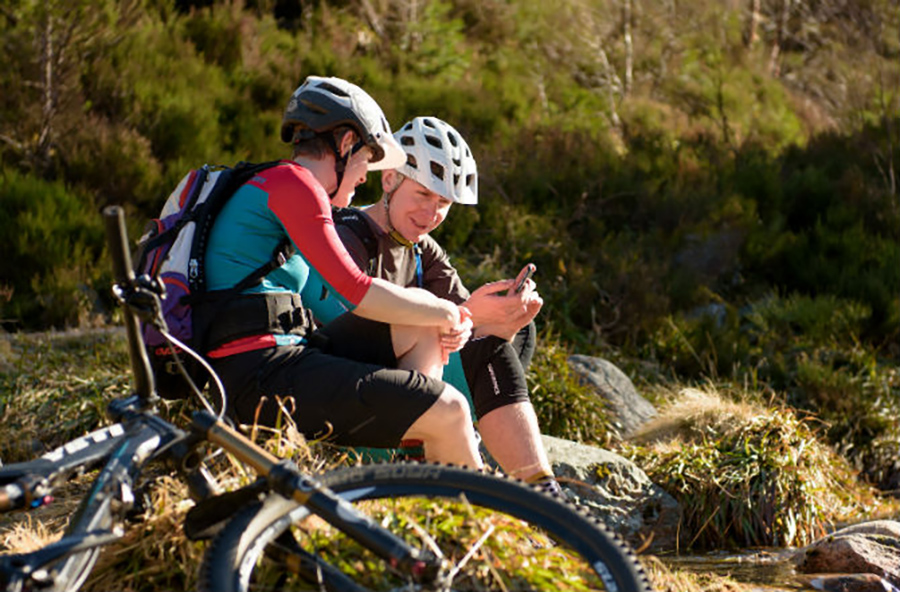 At the conference, data collection for the bike industry was compared to the auto industry. “You’d be impressed, as I have been, with the degree and depth of collaboration across the entire global automobile industry,” said Hannah Parish, business leader and brand strategy at General Motors. “They long realized that collaboration is vital to making smarter, more innovative products. The bike industry can do the same: collaborate, share, partner: create that smarter bike, and wow your customers.”

Parish’s opinion was seconded by Maxim Ilkov, business development manager at Vodafone Automotive, who presented a collaboration with ZEG showing how new industries are now interested in entering the cycling space. “We are connecting everything, and we are now putting a lot of emphasis on two wheelers,” Ilkov said.

The consensus at the conference was that everyone agrees smarter cycling is the way forward, but now what?

There is a lot of money available for smart mobility, but almost no bike companies reached out to get it, according to Oliver Kozak from the EU’s SME division, and Patrick Keating, expert on venture capitals. According to them, there are plenty of funds available for innovative technology companies to enter the market.

Panel discussion was then conducted by experts throughout the industry to discuss the fact that a lot of companies are collecting ride data, but there are few standards for data collection and no forum for consolidating the data for everyone’s use.

The panels explored how connectivity can go inside the bike itself and how that can be useful for users and manufacturers. Then the discussion turned to how wide smart integration can go through the entire connected cycling ecosystem to deliver ever-improved insights, new services and better tailored products.

Tom Acland, co-founder of COBI said he hopes to see more transparency about where cycling data is going and how it is used.

Some companies aim to solve some of the difficulties in data collection and set standards for the market. Veliso is a new company that will be releasing cyclist assistance technology closely related to that offered by high-end motorcycle manufacturers. Keating, who is also CEO of Veliso, is working on a “brake-by-wire” system that automatically adjusts tire pressure based on road conditions and the cyclist’s riding data.

Burkhard Stork, CEO of the German Cyclists’ Federation, stressed the importance of advocacy to unlock funds and deliver cycling-friendly policies at the local, national and European level. Stork said such efforts would greatly benefit the industry and the industry should more consciously support these efforts.

Niccolo’ Panozzo, development officer at ECF, then disclosed Hacking Copenhagen – a visionary project to show the full potential of bicycles as an ITS (Intelligent Transport System) solution.

The issues of standardization are expected to be discussed further next year when the ITS World Congress meets in Copenhagen, Denmark.