FINL shares fell 18% last week to close at $12.12 on Friday after The Finish Line, Inc. issued revised sales and earnings guidance for its first fiscal quarter ending May 27 and the full year ending March 3, 2007.

The retailer reported that it now expects to see total sales for Q1 decline between a half a percent to 2.2% from last year, or a new range of $285 million to $290 million, compared to $291.3 million in the year-ago period. Previous guidance had forecast sales of $312 million for the period.

Comp store sales are now expected to decline in the 7% to 9% range for the first quarter, compared to previous guidance that anticipated a decline in the 1% to 3% range.

Company Chairman and CEO Alan Cohen said they “experienced significant weakness” in women’s performance running and kids footwear, which are both down double-digits on a comp basis.

Mr. Cohen also said they expect to report an inventory increase of 4% to 7% at quarter-end. The retailer has reduced its planned opening of Finish Line stores from 50 to 45 for the current fiscal year, but plans for Man Alive and Paiva store openings have not changed.

FINL has cut guidance for the balance of the year, estimating that Q2 diluted EPS will be in the 8 cents to 10 cents range per share on a 7% to 9% decline in comps for the period. Full year diluted EPS is seen in the range of 84 cents to 95 cents per share on a 4% to 6% comp store sales decline and total sales ranging between $1.37 billion and $1.41 billion. 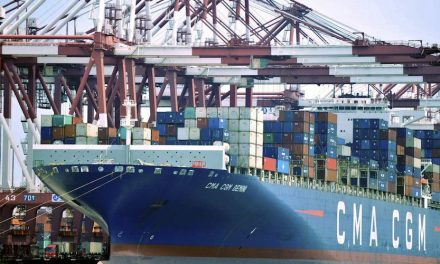