The Buckle Inc. appointed Thomas B. Heacock as the company’s vice president of finance, treasurer and chief financial officer.

Heacock previously served as the company’s vice president of finance, treasurer and corporate controller. He has been employed by the company since October 2003. Prior to joining the company, he was employed by Ernst & Young LLP. Heacock replaces Karen B. Rhoads as the company’s chief financial officer, who in May announced her intention to retire from the company.

Daniel J. Hirschfeld, chairman of the board of The Buckle, stated: “The recommendation to the Board comes as the result of a two-month search process overseen by the Audit Committee, which consists of all of the company’s independent directors. As part of that process, the Audit Committee retained an executive search firm to assist them in identifying and evaluating both internal and external candidates. After reviewing many resumes and interviewing multiple candidates, the Audit Committee members were unanimous and enthusiastic in their support for Thomas B. Heacock’s promotion to the position of chief financial officer.”

Rhoads will remain with the company for a period of time to assist in the transfer of her duties and responsibilities to Heacock and will continue to serve as a member of the company’s board of directors. 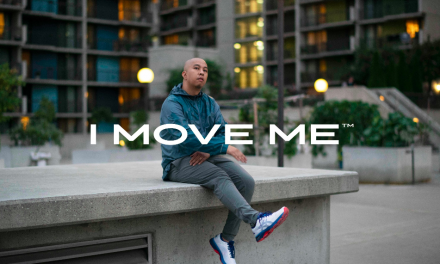 Asics Unveils Next Chapter Of I Move Me Campaign