NexCen Brands, Inc. said domestic sales at The Athlete's Foot were down approximately 7% year-over-year, reflecting the softness currently being experienced across U.S. retail. NexCen acquired TAF in November 2006.  On the brighter side, TAF's international stores, which constitute 62% of its retail base, posted an approximate 20% increase in comp store sales, much of it attributable to strong demand, good operators and limited competition.

On a conference call with analysts, NexCen Brands President and CEO Bob D'Loren said TAF entered into a number of key agreements during the quarter including one with Li & Fung USA to manufacture and distribute the TAF branded apparel line, Taftec. The first shipments of Taftec are expected to reach retail in spring 2008.

TAF also entered into a definitive agreement with a franchisee to open twenty stores in Mississippi and later this month, it expects to open its first TAF performance store in Alabama, as well as its first TAF urban premium store in Cleveland. In addition, TAF recently completed a ten store area development agreement in Sweden.

Holiday Retail Sales Tepid Across Most of Europe 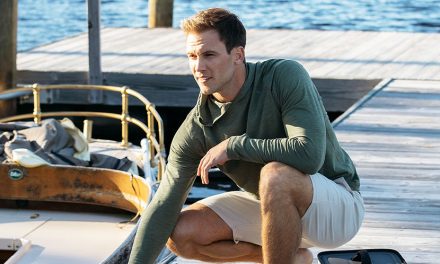