The Hockey Company Holdings Inc. announced that it has filed a preliminary prospectus for an initial public offering in Canada. The offering will consist of the issuance of common shares, which the company has applied to list on the Toronto Stock Exchange under the symbol HCY.

As part of a reorganization to occur immediately prior to the issuance of common shares, The Hockey Company Holdings Inc. will become the parent corporation of The Hockey Company, the world’s largest designer, manufacturer and marketer of hockey equipment and related apparel through its CCM, JOFA and KOHO brands.

The offering will be led by Merrill Lynch Canada Inc., and will include Scotia Capital Inc. and National Bank Financial Inc. 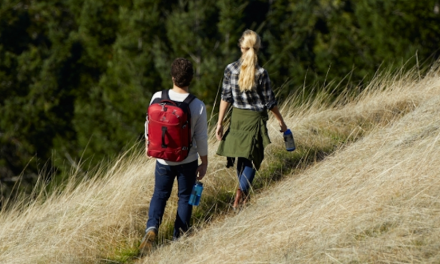 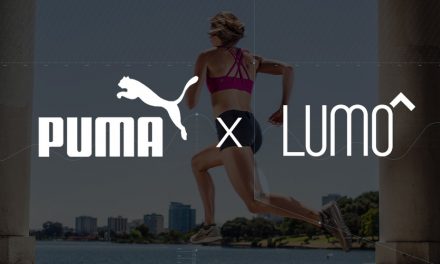 Puma Teams Up With Lumo Bodytech