“The acquisition of Roger Edwards Sport is an important step in achieving our previously stated goal of rapidly growing our lifestyle apparel business and fully utilizing the rights we recently acquired in our ten-year NHL apparel licensing agreement.” stated Matt OToole, President and Chief Executive Officer of The Hockey Company Holdings Inc. “I have tremendous respect for Rogers creativity and design talent. Our distribution and operational support will allow Rogers company to realize its full potential.”

“There is such a rich history behind the CCM brand.” said Designer Roger Edwards. “I am thrilled to take on the challenge of developing new apparel products that capture the over 100 years of CCM heritage.”

“We are incredibly excited about continuing to build the Roger Edwards Sport business as part of The Hockey Company Holdings Inc,” said Clarke Douglas, President of Roger Edwards Sport. “The combination of our unique fashion style with the expertise and resources of a global leader in the sports industry represents a fantastic opportunity for growth.” 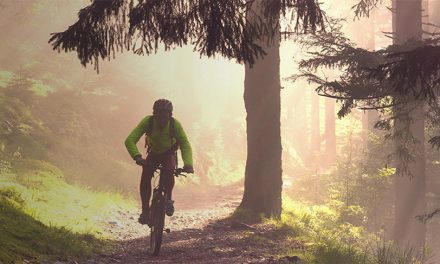