Antonio Dus, CEO of Tecnica Group SpA, stated, “The time is right to leverage the time and talent of the teams in the US and Canada. The Canadian team, led by Pierre, has delivered exceptional results over the past few years. Chris and his team have done an outstanding job in the US not only building a very strong business across all brands, but also building a great culture within Tecnica Group USA. Our business continues to outpace the market and this important decision best prepares us to achieve our North American growth strategy.”

This change comes with the decision of Pierre Cote, general manager of Tecnica Group Canada, to leave the company after a long and successful career.

“Twenty six years with these brands has been a wonderful professional and personal experience. I’m proud of the accomplishments, and I wish Chris and the organization the best in the future,” said Cote.

Dus continued, “Pierre has been a valued member of the management team of Tecnica Group for many years and we thank him for his leadership during his tenure with the Company. We are appreciative that Pierre will play an integral role in this transition”.

“Canada is a very different market than the US and the goal of our new organization is to find ways to most effectively leverage the respective strengths of the teams in both countries, while protecting the regional distinctions that make each market unique. One thing both countries share is an incredibly passionate and immensely capable sales force and office team. I look forward to working with the group in Canada as well as having some fun together along the way,” stated Licata.

Sears Elects Bax To Board 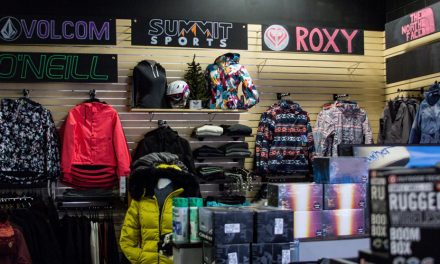