The collection includes three of Burton’s acclaimed Process snowboards, designed with select Playboy centerfolds from the 70’s and 80’s overlaid with artwork by Chris Nunez. The misty collaboration features Playboy Playmates and will bring the best in lightweight performance, freestyle playfulness and all-terrain prowess.

“The end result is a beautiful board that looks as good as it rides. And just like all of our past collaborations with Playboy, I’m sure it will be a collector’s item.” -Jake Burton

As part of Burton’s Winter 2016 collection, the Burton x Playboy line of Process snowboards are available for a retail price of $479 each on Burton.com, at Burton flagship stores worldwide, and through 187 global dealers in the U.S., Australia, Europe and Canada.

In 1977, Jake Burton Carpenter founded Burton Snowboards out of his Vermont barn and has dedicated his life to snowboarding ever since. Burton has played a pivotal role in growing snowboarding from a backyard hobby to a world-class sport by creating ground-breaking products, supporting a team of top snowboarders and pushing resorts to allow snowboarding. Today, Burton designs and manufactures industry-leading products for snowboarding and the snowboard lifestyle, including snowboards, boots, bindings, outerwear and layering as well as year-round apparel, packs/bags and accessories. Privately held and owned by Jake and his wife, Burton President Donna Carpenter, Burton’s headquarters are in Burlington, Vermont with offices in Austria, Japan, Australia, California, Canada and China.

“We’re excited to continue our long-standing relationship with Burton and open up our archives for the new line of Burton x Playboy snowboards,” said Matt Nordby, Playboy Enterprises’ president of global licensing. “Playboy’s fun and creative attitude has been a natural fit with snowboard enthusiasts and Burton fans for years, and we’re proud to work with a great partner like Burton.”

Ink ambassador Chris Nunez said, “It’s been an honor to work on this project with great friends and family. And to work on such iconic photos for Playboy was the icing on the cake for me.” Nunez is an American tattoo artist and reality television star, appearing as a judge on all seven seasons of the hit Spike TV show, “Ink Master” and a featured artist on TLC’s “Miami Ink.” He is also the owner of Handcrafted Tattoo And Art Gallery in Fort Lauderdale, Florida.

“It’s been an honor to work on this project with great friends and family. And to work on such iconic photos for Playboy was the icing on the cake for me.” -Nunez

“Playboy is one of the most iconic brands in the world, and we’re proud to have worked with them on a number of projects for over a decade,” said Jake Burton, Founder & Chairman of Burton Snowboards. “Our latest creation, the 2016 Burton x Playboy Process snowboards, is my personal favorite because we also collaborated with our good friend and renowned tattoo artist, Chris Nunez. The end result is a beautiful board that looks as good as it rides. And just like all of our past collaborations with Playboy, I’m sure it will be a collector’s item.”

Playboy Enterprises, Inc. is a media and lifestyle company that markets the brand through a wide range of media properties and licensing initiatives. The company publishes Playboy magazine in the United States and licenses foreign editions of Playboy around the world; operates Playboy.com, a leading men’s lifestyle and entertainment site; and creates content for distribution via television networks, websites, mobile platforms and radio. Through licensing agreements, the Playboy brand appears on a wide range of consumer products in more than 180 countries, as well as retail stores and entertainment venues. 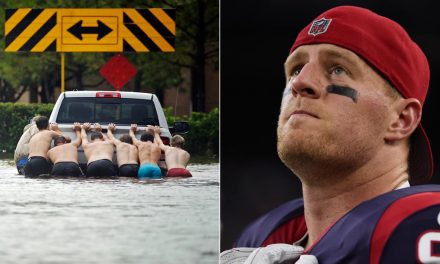 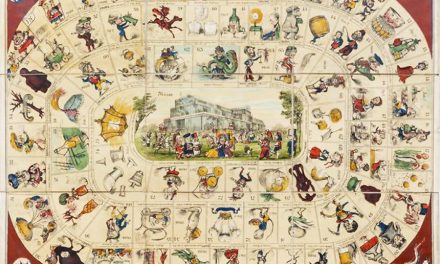 Recommended Reading: The Sport Of The Game 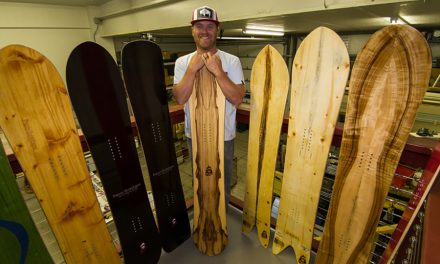