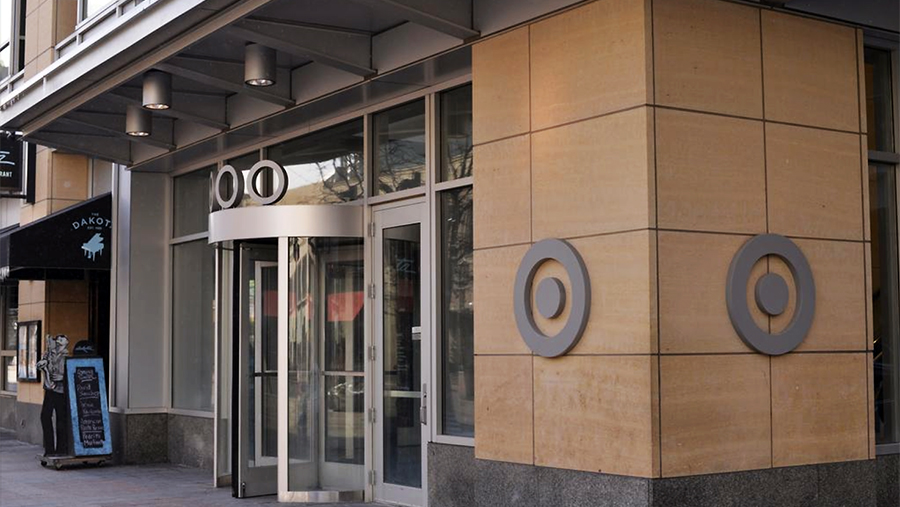 Brian Cornell, chairman and CEO of Target Corporation, said, “In the second quarter, our business generated continued growth on top of record increases a year ago, reinforcing Target’s leadership position in retail. We’ve spent years building and investing in the durable model we have today, which is supported by a differentiated strategy and the best team in retail. Even after unprecedented growth over the last two years, we see much more opportunity ahead of us, and we’re leaning into opportunities to invest in the long-term growth and resiliency of our business. Our team and operating model can seamlessly adapt to changes in the environment, and we’re well-positioned to deliver outstanding performance in the back half of the year.”

Fiscal 2021 Guidance
For the second half of 2021, the company expects high-single-digit growth in comparable sales, near the high end of the previous guidance range. The company now expects its full-year operating income margin rate will be 8 percent or higher.

The second-quarter 2021 effective income tax rate was 23.4 percent, compared with 22.8 percent last year. The rate increase was driven by significantly higher earnings, which diluted the benefit of fixed and discrete tax items.

Capital Deployment and Return On Invested Capital
The company paid dividends of $336 million in the second quarter, compared with $330 million last year, reflecting a 3.0 percent increase in the dividend per share, partially offset by a decline in average share count.

The company repurchased $1.5 billion worth of its shares in the second quarter 2021, retiring 6.6 million shares of common stock at an average price of $233.81. As of the end of the second quarter, the company had approximately $1.8 billion of remaining capacity under the repurchase program approved by Target’s Board of Directors in September 2019.

In addition, the company announced today that Target’s Board of Directors has authorized a new, $15 billion share repurchase program. Repurchases under this program will begin upon completion of the 2019 program.

“For decades, Target’s capital deployment priorities have remained the same: First, we fully invest in our business, in projects that meet our strategic and financial criteria. Then, we return capital to our shareholders through a thoughtful balance of dividends and share repurchases, within the limits of our middle-A debt ratings,” said Michael Fiddelke, executive vice president and chief financial officer of Target Corporation. “Our continued strong operating performance and ability to generate cash have supported meaningful investments in our team and our business, along with the return of capital through both dividends and share repurchases. This new authorization reflects our confidence in the sustained, strong performance of our business, which will enable continued share repurchases in keeping with our long-standing capital deployment goals.”