“Sales at Target Stores were above plan for the month of September,” said Bob Ulrich, chairman and chief executive officer of Target Corporation. 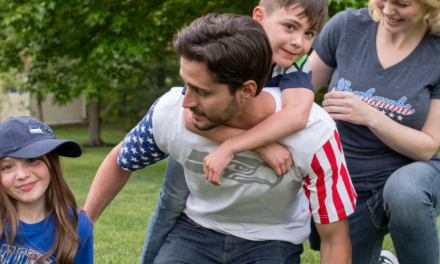 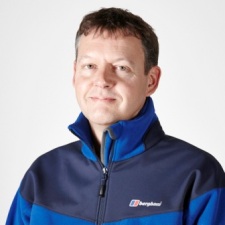 Pentland Confirms Leedham as President for Berghaus and Brasher Brands