The Trade Association of Paddlesports is in the middle of its 2007 Board of Directors Elections. Eight candidates are vying for four positions. Election results will be announced in the first week of April.

“Were very pleased with the level of interest and support in our 2007 elections”, states Michael Pardy, Executive Director of TAPS, “These candidates represent a wide range of interests in paddlesports, and will serve to strengthen TAPS with their years of business and industry experience.”

On behalf of the TAPS membership, the board extends a heartfelt thanks to departing board members Julie Anderson of Sea Kayaker Magazine and Glenn Lush of Cowichan Valley Kayaks for all their support and work over the last few years. 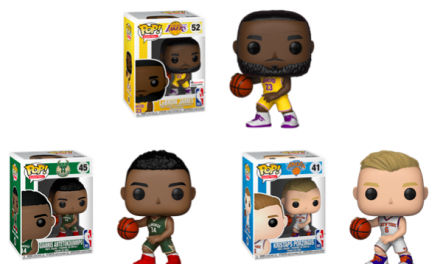