“The Suunto G6 takes the guesswork out of improving your swing,” says Davis Love III. “Its a professional tool that pinpoints areas for improvement and quantifies the feeling of a good swing. If your tempo is off by a few tenths of a second, or if your backswing is a few degrees too long, the Suunto G6 lets you know on the spot with total accuracy.”

The son of respected golf teacher Davis Love II, Davis Love III perfected his golf swing at an early age. Since his professional debut in 1985, Love has won more than 10 PGA events including the 1997 PGA Championship. Love rates among the worlds best golfers and currently ranks 10th on the PGA Money List.

“Davis was the first PGA pro to recognize the genius behind the Suunto G6, and were honored to have his support,” says Suunto North American General Manager Mike Dowse. “As a recreational snowboarder, hes familiar with the accuracy and build quality of Suunto wristop altimeters. He knew the Suunto G6 would deliver on its promise.” 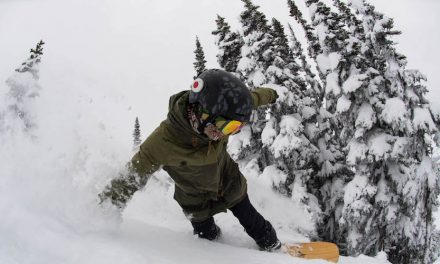 The New Primal Adds Trail Runner and Surfer as Ambassadors