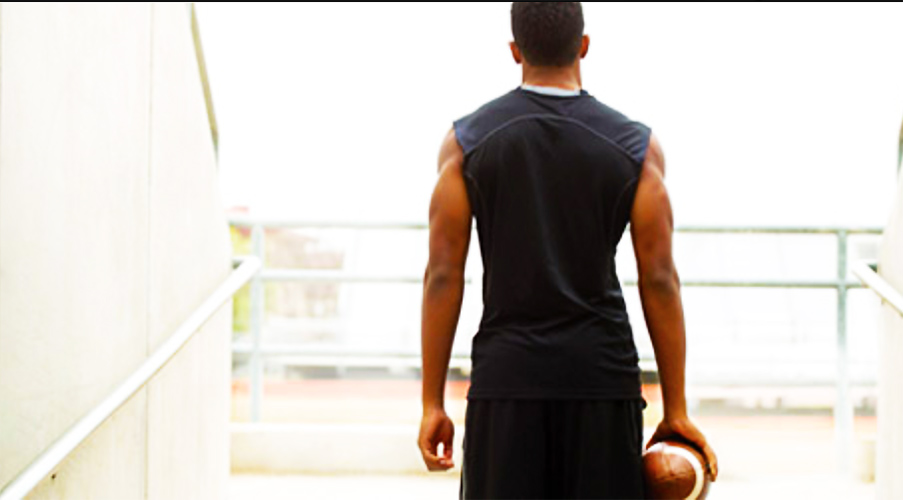 Since college sports were halted by the COVID-19 pandemic in March, most respondents in an NCAA student-athlete well-being survey reported experiencing high rates of mental distress. The survey, which was open from April 10 to May 1 had responses from more than 37,000 student-athletes, which also showed 82 percent of respondents reported feeling positive or very positive about the support they are receiving from their coaches.

Still, the unprecedented times have caused stress and anxiety.

Over a third of respondents reported experiencing sleep difficulties, while more than a quarter reported feeling sadness and a sense of loss, and 1-in-10 reported feeling so depressed it has been difficult to function “constantly” or “most every day.”

Mental health concerns were highest among respondents of color, those whose families are facing economic hardship and those living alone. Additionally, college seniors reported a sense of loss at 1.5 times the rate of underclassmen. In most instances, the rates of mental health concerns were 150 percent to 250 percent higher than that historically reported by NCAA student-athletes in the American College Health Association’s National College Health Assessment.

Communication during the pandemic has been key to supporting student-athletes’ mental and physical well-being.

The survey was conducted by NCAA research in collaboration with the NCAA Sport Science Institute and the national Division I, II and III Student-Athlete Advisory Committees. Results are informing national office programming during spring and summer 2020 and being shared with NCAA governance committees, conference offices and athletics departments. The executive summary and detailed results can be found here.

DSW to Open Stores in New York and Kentucky