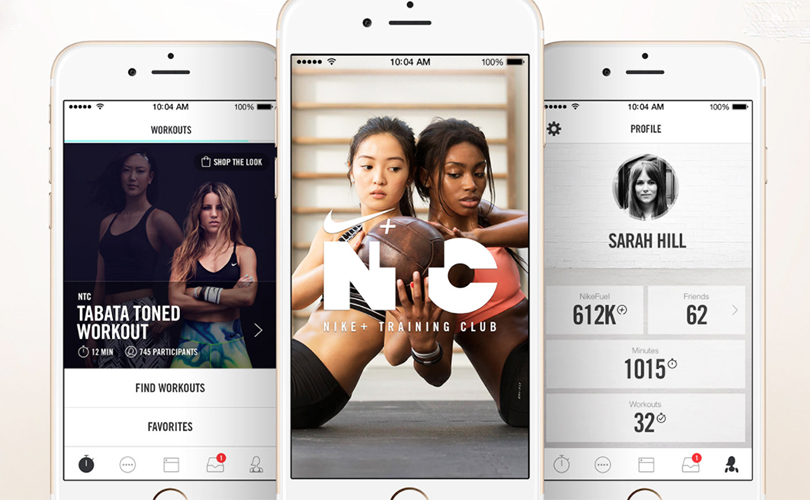 According to a survey from Piplsay, Americans are exercising and using fitness apps slightly more during the lockdown caused by the pandemic.

Overall, 73 percent of working Americans are staying active while working from home, including 76 percent of men and 70 percent of women participating in the survey. Asked amid the lockdown how are they maintain their physical fitness, 42 percent indicated they are exercising, 32 percent said they are eating healthy and 26 percent were not doing anything about it.

Asked what exercise they are doing at home to keep themselves fit, the top answer was bodyweight exercises, cited 29 percent; followed by treadmill/cycling, 9 percent; yoga/Pilates, 12 percent; jogging indoors, 12 percent; and aerobics/Zumba, 7 percent. Other was cited by 21 percent.

Piplsay polled 24,152 Americans nationwide during the month of April. The full survey is here.