By contrast, Outdoor Retailer Summer Market drew approximately 25,000 people to Salt Lake City in 2012. That show’s overall footprint surpassed 1 million square feet, but only 456,508 square feet of that was sold to exhibitors.

Exhibitors quoted by Messe Friedrichshafen said they were pleased with OutDoor given Europe’s challenging economic conditions and unfavorable spring weather.

“We are really pleased with the energy and spirit of the show,” said Neil Bradley, commercial director at Arc’teryx, EMEA. “Even though the market has experienced a cold and wet spring, our wholesale partners are reporting extremely strong growth.”

Deuter, a backpack manufacturer from Germany, remains on track to grow its European sales by 5 to 6 percent, said CEO Martin Riebel. “We are very positive as far as developments in the new year are concerned. We see the future somewhat different than others do and expect growth.” 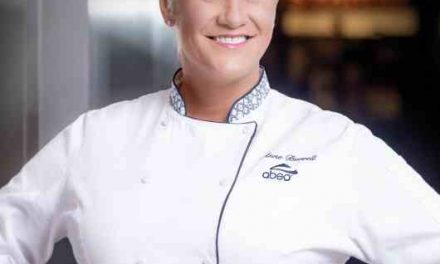 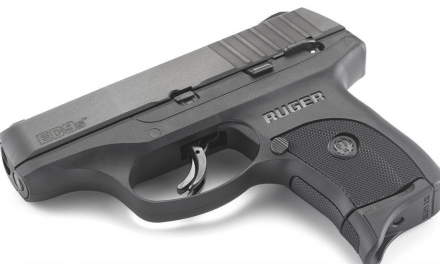