One-third (32%) of chief marketing officers (CMOs) at leading U.S. retailers state that their holiday marketing and advertising budgets have been reduced this season, according to a survey conducted in October by the accounting and consulting firm BDO Seidman, LLP.

“The recessionary climate has caused retailers to cut back in many ways, and advertising budgets are among the first items retailers consider when reducing spending,” said Catherine Fox-Simpson, a Partner in the Retail and Consumer Product Practice of BDO Seidman. “This holiday season, we can expect that advertising buys will be very targeted, and in some cases more conservative. Historically, in tough times, campaigns become less flashy, more sentimental and heavily focused on value-added items, such as sustainable products.”

These findings are from the most recent edition of The BDO Seidman Retail Compass Survey which examined the opinions of 100 chief marketing officers at leading retailers located throughout the country regarding their expectations of the 2008 holiday shopping season. The retailers in the study were among the largest in the country, excluding automotive dealers and restaurants, with revenues of more than $100 million, including 13% of the top 100 based on annual sales revenue. The survey was conducted in October of 2008. 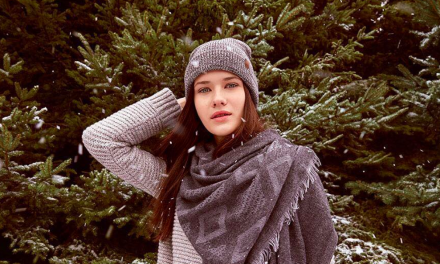 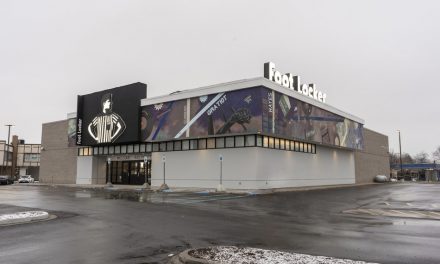 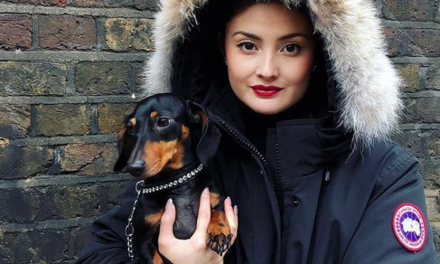