Surfline\Wavetrak Inc., the company behind surf forecasting platform Surfline, announced an investment of $30 million by TCG. The company also announced the appointment of Kyle Laughlin as CEO. Laughlin succeeds Jeff Berg, who will play an active role in the company as executive chairman.

“Surfline has established itself as one of the largest and most respected surf brands in the world through a decades-long commitment to serving its global community,” said Mike Kerns, co-founder and partner, TCG. “At TCG, we achieve growth by partnering with passionate teams, engaged entrepreneurs who build out of love and world class management. With Surfline, we have that combination in Jeff, Kyle and the entire team.”

Founded in 1985, Surfline supports the industry’s largest surf community with more than 3 million users and is powered by a 35-year data set; proprietary swell, wind and weather modeling; a team of surf forecasters, wave modelers and data scientists, and live HD cameras at more than 700 locations worldwide. Its products leverage AI and machine learning capabilities to offer intelligent weather and surf conditions and editorial content.

“Our commitment to connecting surfers with their passion has fueled the growth of our business over the past 35 years, and today’s announcement is an important step in strengthening that promise,” said Jeff Berg, executive chairman of Surfline\Wavetrak.

Laughlin, who has assumed the role of CEO, joins Surfline from Amazon, where he oversaw connected hardware and software experiences for Amazon Echo and Alexa. Prior to Amazon, Laughlin held a senior VP role at The Walt Disney Company responsible for Disney and Lucasfilm mobile apps, connected hardware and game experiences. In this role he oversaw development of the company’s next-gen consumer technology and digital experiences including AR & VR, AI and the Internet of Things. Prior to Disney, Laughlin was head of Sports & Games at Yahoo and held senior roles at other tech companies and startups. 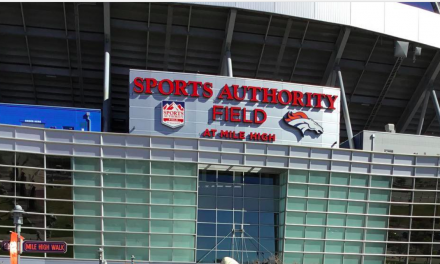