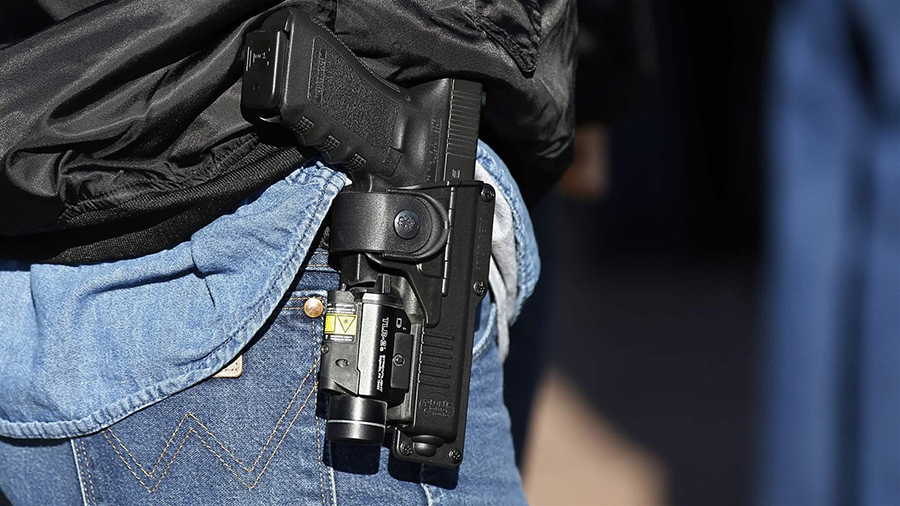 The Supreme Court of the United States (SCOTUS) struck down a New York State gun-control provision that placed strict restrictions on firearms outside the home.

The law required anyone wanting to carry a handgun in public to prove that they had a “proper cause” to do so.

“Apart from a few late-19th-century outlier jurisdictions, American governments simply have not broadly prohibited the public carry of commonly used firearms for personal defense. Nor have they generally required law-abiding, responsible citizens to ‘demonstrate a special need for self-protection distinguishable from that of the general community’ to carry arms in public.”

The New York law, Thomas wrote, also violated the 14th amendment, which made second-amendment rights applicable to the states.

The ruling also has significant implications for seven other states plus Washington, D.C., with similar “proper cause” laws. They include California and New Jersey, accounting for roughly three out of four Americans.