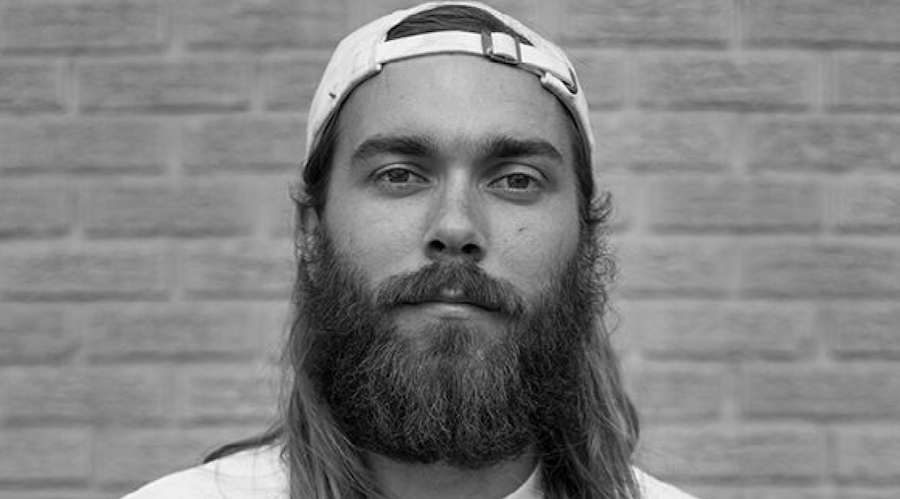 After working with the Supra family for close to two years, Walker is officially signed to the team. Walker hails from Oklahoma. Known for his blue-collar skate style and relentless determination, Walker brings his enthusiasm and grit with ease, to the shores of California and to the Supra team. In addition to Supra, Walker is also sponsored by Birdhouse, Independent, Pig Wheels, Bronson Speed Co, The Good Worth and Active.

“Clint is one of the most motivated and persistent skaters in the game right now,” says skate marketing manager, Mario Miller. “After working with him and seeing his growth within the last year, we knew we had to have Clint on board.”

“It’s been a long time coming and it’s an honor to be part of the SUPRA crew,” says Walker. “I’m ready to keep grinding and get to work.”

Supra  is a footwear manufacturer founded in Southern California in 2006. Today Supra operates flagship stores in Mexico City, Paris and Tokyo and distributes to over 60 countries through a network of select skate shops and high-end boutiques. Supra is owned by KSGB, also known as K-Swiss Inc., a division of E.Land Group, a privately held Korean company.