Sales at the Sports Retailing Division reached AUS $370.2 million for six month period. Comp stores sales grew 5.5 percent during the six-month period on top of 8.3 growth delivered in the first six months of 2012.
EBIT grew by 5.5 percent to $38.4 million and EBITDA grew by 8.5 percent to $46.2 million. Gross margin at 46.3 percent was 0.1 percent point below the prior comparative period with an underlying improvement partly offset by a short period of challenges during the implementation of the Group’s ERP system into the division.

The Rebel business opened two stores and refurbished five with the new Rebel branding. Seven new Amart stores were opened while the remaining Goldcross Cycles stores were closed towards the end of the period. Towards the end of November, the division acquired the Workout World fitness equipment business.

At the end of December, the division had 93 Rebel stores, 1 Rebel Fit store, 49 Amart Sports stores and 21 Workout World stores.

Sales increased 8.1 percent at the Leisure Retailing division to $306.9 million, reflecting the contribution from 10 new stores across the division, which increased total stores trading to 182 at the end of December 2013. Comp store sales growth was 1.6 percent with cannibalization from new stores and a downturn in demand in stores in regional and mining areas dampening the contribution of the BCF business.

Comparable sales growth in continuing categories in the Rays Outdoors and FCO businesses was “pleasing.”

Operating costs as a percentage of sales were in line with the prior comparative period. Efficiencies in store operating and administration costs offset an increase in the Division’s share of the Group’s investment in multi-channel capabilities.

Since the beginning of Fiscal 2014, comp stores sales were up about 6.0 percent at the Sports Division and 2.0 percent at the Leisure Division, according to Super Retail Group Managing Director Peter Birtles. He said the company expects to maintain full year operating EBIT margin in both divisions in 2014.

“We also plan to continue to grow and strengthen our store network, opening two Leisure stores and opening four and closing one Sports stores during the second half,” Birtles said. 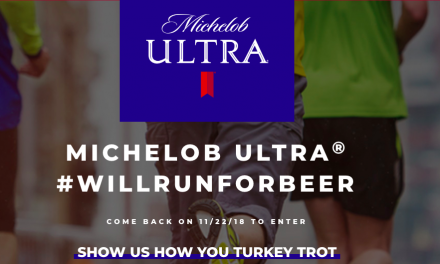 Sequential in Talks to Acquire Galaxy, Owner of AND1 and Avia