Based on about 25.8 million shares outstanding as of Nov. 3, the deal is valued at $542.3 million. Including debt, Sun Capital values its offer at about $762 million.

In a statement responding to the offer, Kellwood advised its shareholders not to take any action at this time. The company said it will review the offer and make a recommendation to shareholders “in due course.”

Sun Capital's offer is conditioned on Kellwood terminating its $60 million debt tender offer. If it fails to do so, the buyout price will drop to $19.50 per share.

Sun Capital, which owns about 9.9 percent of Kellwood, urged the company last week to end its debt tender offer, saying it would destroy the company's value. The investment firm went a step further Tuesday, saying if an agreement can not be reached soon, it would nominate its own slate of directors for election to Kellwood's board at the 2008 annual meeting.

The firm is also requesting certain records so it can investigate the impact of Kellwood's debt tender offer on shareholder value and determine whether the board of directors breached its fiduciary duties.

“Your continued unwillingness to enter into a constructive dialogue with us regarding our interest in acquiring control of Kellwood has left us no choice but to take our proposal directly to your shareholders,” said Jason Bernzweig, vice president of Sun Capital, in a letter to Kellwood. 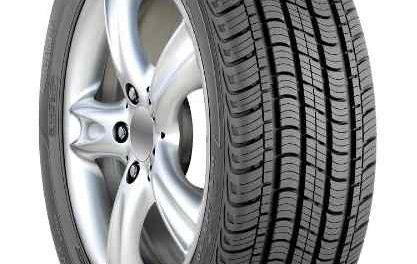