Vail Resorts reported that rental/retail sales rose to $20.8 million in the fourth quarter ended July 31, up 11.9 percent from a year earlier as summer visitation to its growing portfolio of mountain resorts and online sales continued to grow.

For the full year, rental/retail sales increased 4.3 percent to $181.8 million, or nearly a quarter of Mountain revenue, which includes proceeds from the sale of lift tickets, ski schools, dining, rental/retail and other mountain-based businesses. Overall Mountain revenues increased 1.9 percent to $766.6 million for the year, despite a 12.1 percent drop in ski visits from 2010-11, when skier visits hit record levels in the wake of the best ski conditions in decades.
MTN owns SSV Venture LLC, which specializes in selling ski, snowboard, golf and cycling gear through more than 165 stores in the San Francisco and Salt Lake City areas as well as along the Colorado Front Range, where MTN operates four of its seven ski resorts. SSV also owns O2GearShop.com, a Wisconsin-based online specialty retailer it acquired last year.
While surprisingly buoyant, MTN’s Mountain revenues could not offset plunging Real Estate revenues, which fell by $153 million, or 76.4 percent, to $47.2 million during the year. Revenues from the Lodging division declined 1.9 percent to $210.6 million. Those declines dragged down total net revenue by 12.2 percent to $1.02 billion. Companywide, net income fell 52.3 percent to $16.4 million for the full fiscal year.
Weather permitting, Mountain revenues are poised to rebound in the current fiscal year. As of Sept. 23, season pass sales for the 2012/2013 season were up approximately 17 percent in units and approximately 21 percent in sales dollars even after adjusting for the acquisition of the Kirkwood resort. The company’s other ski resorts include Breckinridge, Vail, Keystone and Beaver Creek in Colorado and Heavenly Mountain and Northstar on Lake Tahoe in California and Nevada.
“We hope to maintain the vast majority of these absolute gains through the rest of the selling period,” said CEO Robert Katz. “Based on historical purchasing patterns, approximately 60 percent of our passes have typically been sold at this point in the selling process. 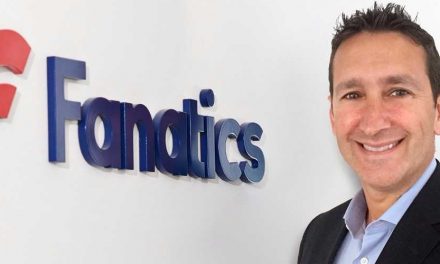 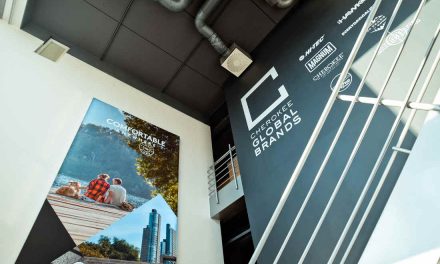