Bonnier AB, a family-owned media group based in Sweden with operations in more than 20 countries and particular focus on northern Europe, has reached an agreement to purchase Time4 Media and The Parenting Group, from Time Inc. The combined operations have sales of about $265 million and publish 18 titles with a circulation of more than 12 million copies. Included in the transaction are Field & Stream, Outdoor Life, Skiing, SKI, and TransWorld SKATEboarding, amongst others.

Time4 Media publishes special-interest magazines within sports, recreation, fishing, boating and science. The Parenting Group publishes two of the leading titles in the US for new and expectant parents.

Bonnier is currently part owner of the magazine company World Publications, which publishes some 20 special-interest magazines in the fields of sports, fishing and boating.

The intention is to combine Time4 Media, The Parenting Group and World Publications into one publishing group, which will have sales of $350 million and approximately 1,000 employees. Bonnier will be majority owner in the new company. The founder of World Publications, Terry Snow, holds a minority interest.

“We are extremely pleased to have reached an agreement that elevates Bonnier to the highest echelon of consumer publishers in the US,” says Jonas Bonnier, Chairman of the Bonnier Magazine Group. “The potential synergies between the new properties and Worlds existing titles – as well as the corporate and individual growth that it will lead to – makes the future bright for all of us.”

“With this acquisition, we have created a substantial magazine operation in the US. In total, Bonnier AB will have sales of more than $400 million in the US this year, or slightly more than 10% of the Group total,” says Bengt Braun, President of Bonnier AB.

Field and Stream to Open in Crescent Springs, KY 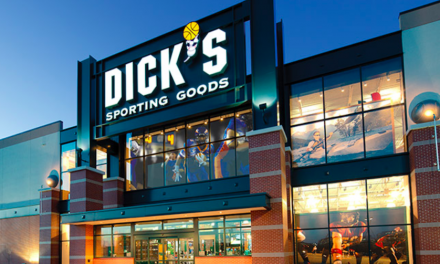