“I am very excited to partner with STX in the lead up to the Rio Games. The company’s strong background in field hockey and its commitment to high performing technology make it a perfect fit for me,” said Hasselmann. “Over the next year, I’ll compete in some of the highest profile games of my career. I look forward to taking my game to the next level with STX’s innovative technology.”

Hasselmann, who plays defense for the Munchner Sportclub in addition to the German national team, will train and compete with the STX Hammer 500.

“We’re thrilled to partner with Nina and expand our presence in the European market with a top-five ranked team. During the Rio games, athletes from four countries will represent STX on the field,” said Carrie Macioce, Field Hockey Category Brand Manager at STX. “Nina’s strong, elite-level on-field achievements make her a natural fit for our brand.”

For more information on STX athletes and the field hockey line, visit www.stx.com/fieldhockey. 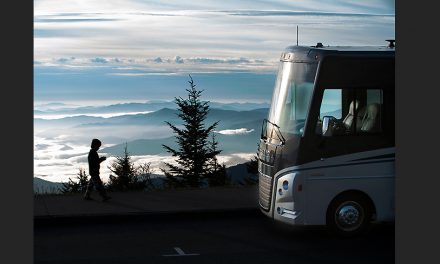