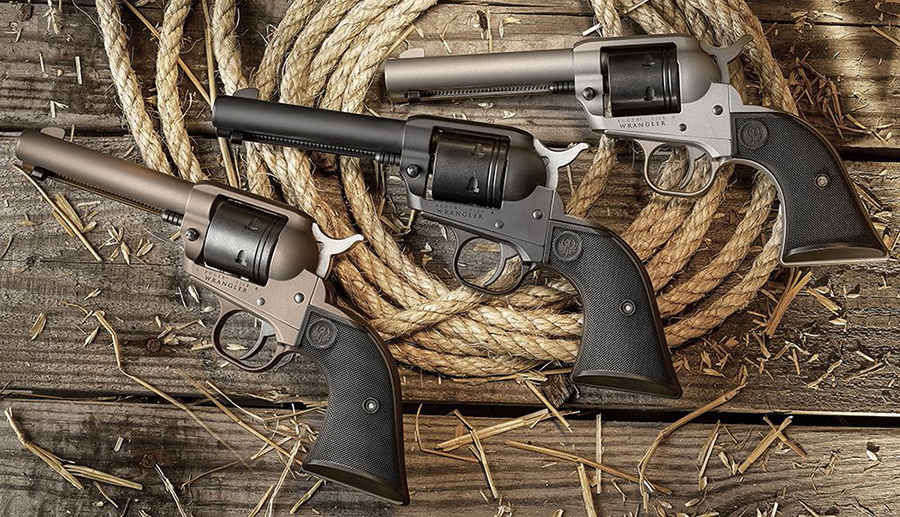 The company also announced today that its Board of Directors declared a dividend of 56¢ per share for the third quarter for stockholders of record as of November 13, 2020, payable on November 27, 2020.  This dividend varies every quarter because the company pays a percentage of earnings rather than a fixed amount per share. This dividend is approximately 40 percent of net income.

Chief Executive Officer Christopher J. Killoy commented on the strong financial results for the third quarter of 2020, “Consumer demand showed no signs of letting up during the quarter as concerns about personal protection and home defense were stoked by civil unrest in some cities around the United States, the call, by some, for the reduction in funding and authority of law enforcement organizations, and the continuing COVID-19 pandemic. As a result of this unprecedented demand, inventories remained significantly reduced at all levels in the channel during the third quarter.”

Killoy reaffirmed the company’s commitment to the health and safety of its employees, “We suspended hiring from the onset of COVID-19 in March until June when we resumed hiring at a modest, albeit growing, rate to ensure the health and safety of everyone involved. This action has hampered our ability to ramp production, but we know the long-term benefits of maintaining a healthy workforce and clean facilities are well worth any short-term, adverse impact on our operations. And I am happy to report that despite the self-imposed limits on the size of our current workforce, the hard work and commitment of our dedicated employees allowed us to increase production 15 percent from the prior quarter and 50 percent from the third quarter of 2019.”

Killoy provided an update on the company’s recently announced approval to purchase substantially all of the Marlin firearms assets for $30 million, “We are excited to broaden our catalog of rugged, reliable, and exciting products with the addition of Marlin rifles, and the new product lines will be well-supported in our existing facilities. Customer response to our purchase has been overwhelmingly positive, reinforcing our assertion that the Marlin lineup is an excellent fit for Ruger. We anticipate closing on this purchase in the fourth quarter of 2020 and look forward to re-introducing shooters to Marlin rifles in the second half of 2021.”

Killoy made the following observations related to the company’s third-quarter 2020 performance: 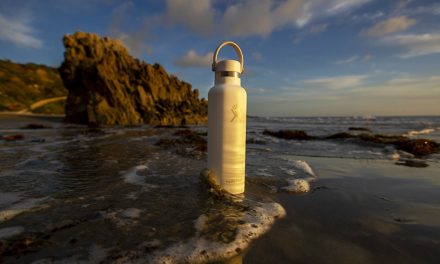 Gregory to Move Headquarters to Sacramento