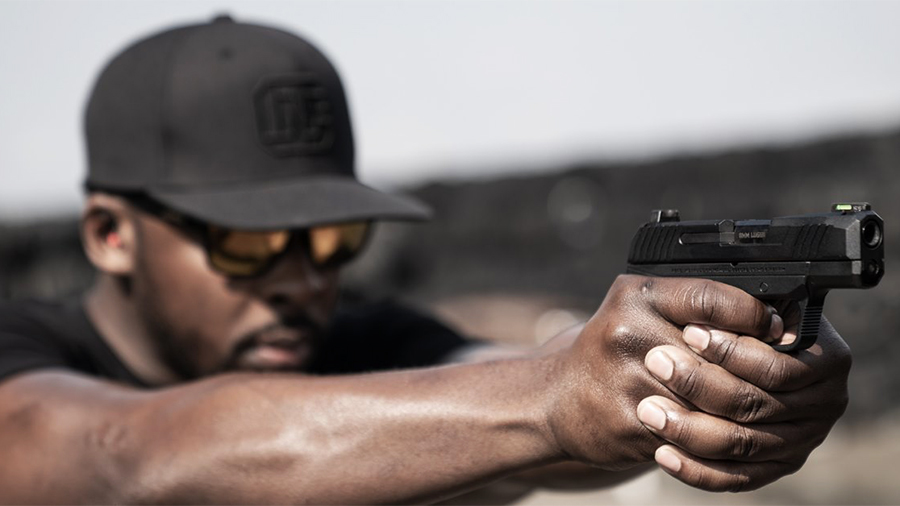 The company also announced that its Board of Directors declared a dividend of $1.00 per share for the second quarter for stockholders of record as of August 16, 2021, payable on August 27, 2021. This dividend varies every quarter because the company pays a percentage of earnings rather than a fixed amount per share. This dividend is approximately 40 percent of net income.

CEO Christopher J. Killoy commented on the financial results for the second quarter of 2021, “The continued strengthening of our workforce, our increased productivity and strong demand allowed us to achieve outstanding financial results. The dedication and commitment of our over 1,900 hardworking employees resulted in our seventh consecutive quarterly increase in production, and the continued reduced level of Ruger inventory at the independent distributors and in our warehouses is indicative of strong consumer demand for our firearms.”

Killoy continued, “New product development remains among our highest priorities. On the heels of the successful Max-9 pistol launch earlier this year, we introduced the Ruger LCP Max, a 380 Auto pistol, in June. This is the latest offering from the Ruger LCP family, which has set the standard for personal protection pistols for over a decade. We are hard at work on adding exciting new products, including the return of Marlin lever-action rifles, which we plan to begin shipping in the fourth quarter.”

Killoy made the following observations related to the company’s second-quarter 2021 performance: