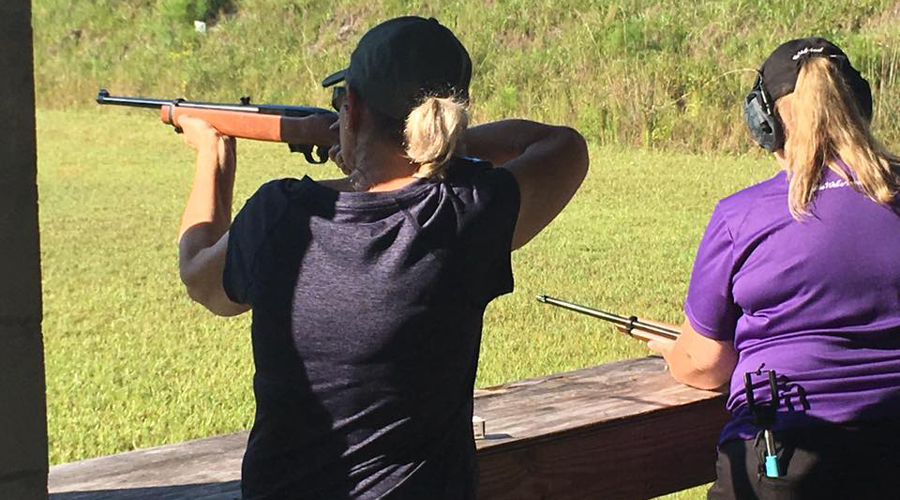 The company also announced that its Board of Directors declared a dividend of 23 cents per share for the second quarter for stockholders of record as of August 15, 2017, payable on August 31, 2017. This dividend varies every quarter because the company pays a percentage of earnings rather than a fixed amount per share. This dividend is approximately 40 percent of net income.

The decrease in estimated sell-through of the company’s products from the independent distributors to retailers is attributable to:

In June, the company discovered that Mark IV pistols manufactured prior to June 1, 2017 have the potential to discharge unintentionally if the safety is not utilized correctly. Although only a small percentage of Mark IV pistols appear to be affected and the company is not aware of any injuries, the company recalled all Mark IV pistols and recorded a $2.5 million expense in the second quarter, which is the expected total cost of the recall.

In the first half of 2017, the company returned $69.8 million to its shareholders through: