Based on annual physical fitness assessments of more than 2.4 million students in the public schools, a study released by the Texas Education Agency found that Texas students who are physically fit are more likely to do well on achievement tests and less likely to have disciplinary problems.


The study found that increased exercise enhances the ability to learn, as evidenced by the higher scores of physically fit children on the Texas Assessment of Knowledge and Skills. Performance and attendance rates were higher for students who were physically fit.
The fitness study released by the TEA was based on the Fitnessgram tests  developed by the Cooper Institute of Dallas  given to students at 6,532 Texas schools in the 2007-08 school year. The assessments measured students in grades three through 12 in five areas  body composition, aerobic capacity, muscular strength, endurance and flexibility.
The results determined whether a student was in a “healthy fitness zone” for their age and gender.
The study found that fitness levels dropped with each passing grade level. Elementary-age children performed the best while high school students had the lowest percentage of students who were deemed physically fit. For example, about 78% of fourth-graders were in the healthy fitness zone, while only 20% of high school seniors were in the zone. 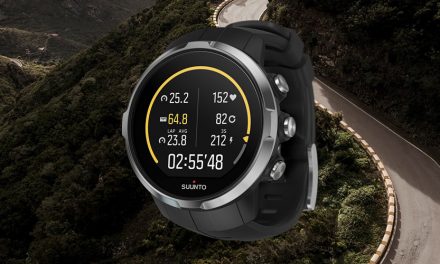