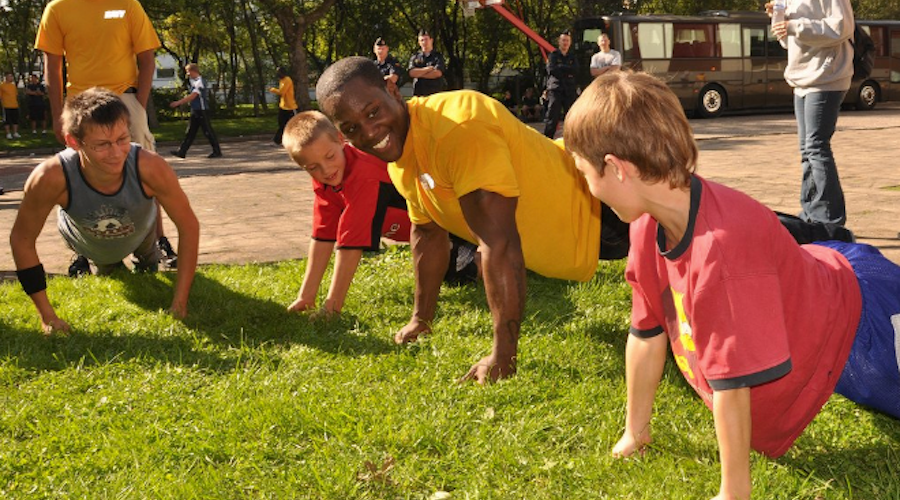 According to a 2017 Physical Activity Council (PAC) participation report, Americans increased their participation in activities in categories including outdoor, team and fitness. Those who participate in these activities three times or more per week contributed to a 0.2 percent decline in inactivity among Americans ages 6 and older. Inactivity remains high among Americans at over 27 percent and more than 81 million inactive Americans do not participate in any of the 118 sports and activities covered by the PAC report.  Activities surveyed in the report include everything from individual and team sports to fitness machines, camping, walking and stretching.

“This year’s PAC Report tells two stories,” said Tom Cove, Sports & Fitness Industry Association (SFIA) president and CEO. “In a positive sign, more Americans were healthy to an active level and even moderate activity levels increased. On the other hand, the number of inactive Americans remains dangerously and unacceptably high.”

Among the four generational groups observed in the report, baby boomers are the most likely to be inactive. Generation Z is most likely to be casually active, with participation focused on team sports and outdoor activities. Generation X and millennials have the highest activity levels, with frequent engagement in fitness sports.

“Nearly three out of five Americans engage in fitness activities, marking an increase of 3 percent in total participation over the last year,” said Joe Moore, president and CEO of the International Health, Racquet & Sportsclub Association (IHRSA). “However, opportunities remain to engage the population in regular activity, and while fitness and sport businesses can help by expanding access to facilities and services; much needed initiatives like PHIT can move the needle on physical activity.”

The report also found that physical education (PE) classes factor into people’s activity rates later in life. Individuals that had PE in school are nearly two to three times more likely to participate in physical activity to a healthy level as adults than individuals that did not have PE in school.

The annual participation report measures overall levels of activity and identifies trends in more than 100 specific sports, fitness and recreation activities. The report also examines spending habits, the effect of physical education and participation interests among non-participants. The research was conducted by Sports Marketing Surveys USA, and the findings are based on an annual online survey of 24,000 Americans age 6 and older.