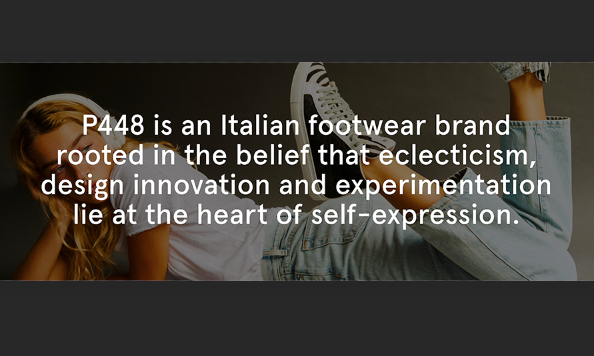 StreetTrend LLC announced that it has acquired the European based sneaker brand P448 from NoThanks SpA, headquartered in Forli, Italy. The new consolidated entity will be called P448 SpA and will become part of the StreetTrend portfolio of footwear and fashion brands. 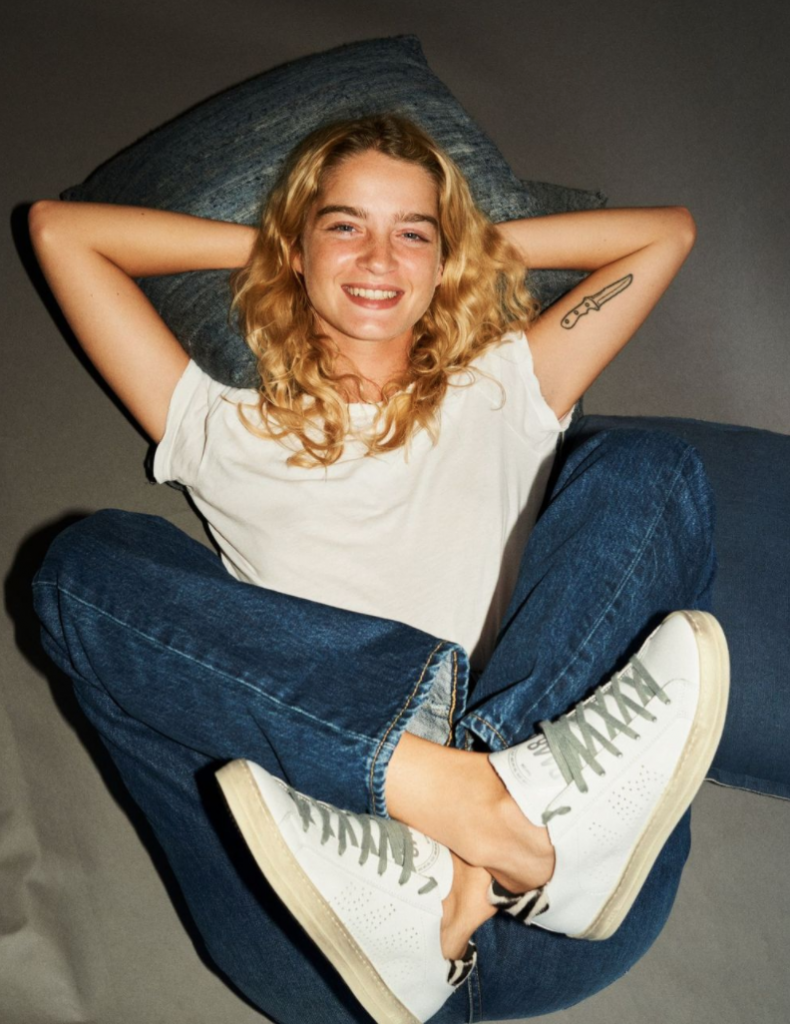 StreetTrend LLC, a fashion footwear and streetwear brand company, was launched in 2017 by Wayne Kulkin, former CEO of Stuart Wetizman for more than 25 years, in a joint venture partnership with the financial services and brand investment firm Hilco Global and its CEO Jeffrey B. Hecktman. Karen Katz has also been tapped as chairman of StreetTrend’s Advisory Board. Katz previously served as president and CEO of Neiman Marcus Group LTD LLC and has since been seated on several boards, including Under Armour and Casper.

As a self-described “sneakerhead” and as the CEO of StreetTrend, Kulkin first discovered the P448 brand in 2017 while traveling to Italy to source brands for his new streetwear company. After several visits, Kulkin signed an agreement with P448 to serve as the exclusive distributor and marketing partner for United States, Canada, Mexico, China, Hong Kong, Macau, and Taiwan under StreetTrend LLC.

After success as a distributor, StreetTrend LLC then acquired 30 percent ownership of NoThanks SpA in 2018, and Kulkin became the chairman of the Board and a driver behind the brand’s growth. StreetTrend LLC reports that the P448 brand alone has achieved CAGR of approximately 40 percent each year and has expanded its distribution channels to retailers such as Nordstrom, Evereve, Bloomingdales, ShopBop, Revolve, Printemps, Luisaviaroma, Illum, Level Shoes, and La Rinascente.

Kulkin said, “Everyone is saying wholesale is dead – wholesale is not dead, but it’s evolving. The wholesale to DTC penetration will now move more towards a 70 percent/30 percent split DTC to wholesale. This is the new reality.”

Hecktman said, “Wayne has a grand vision for StreetTrend, and he has been successfully executing against it since we first met several years ago. Wayne describes StreetTrend as a modern-day incubation company – built from new global businesses and brands in the men’s and women’s fashion and streetwear sectors, with a focus on footwear ranging from sneaker to lifestyle categories for the consumer who wants fashion, technology and fit.”