Strava, the famed performance run/cycle GPS tracker and connective app community, has selected 10 U.S. women who qualify for the 2016 Marathon Trials to sponsor in their journey to Rio. Through its new Strava Marathon Trials Program, women vying for a spot in the Los Angeles Trials in February 2016 were prompted to apply for the chance to receive a stipend of $1,500.

While Strava is a neutral brand, rooting for all genders and types of performance athletes, its new sponsorship program is a unique chance for the company to celebrate women marathoners. The following women were chosen for sponsorship:

Strava Run Marketing Manager, Larissa Rivers, said, “We want women to show up at the Trials in full force, and to celebrate Joan Benoit-Samuelson and the 237 other women who made history in L.A. in 1984 by racing for a spot on the very first U.S. Olympic Marathon women’s team.”

In 1984, Benoit-Samuelson went on to win gold in the inaugural Olympic Marathon with a time of 2:24.52 – an Olympic record until 2000. Only three American women – Shalane Flanagan, Desiree Linden and Deena Kastor – have run faster marathon times.

“We honor the women who’ve paved the way for today’s athletes,” said Rivers. “Like Strava itself, this program is designed to motivate and support avid athletes as they run down ambitious goals.”

Athlete selection criteria included more than just running performance, but community presence and personal stories as well. Both A and B qualifiers were eligible for the Strava run to Rio stipend. 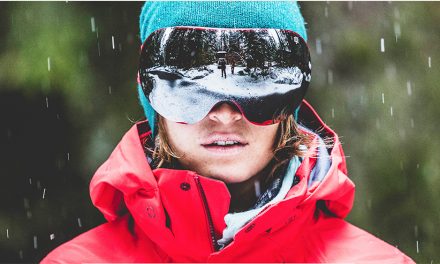 From Lab Coat To Apron 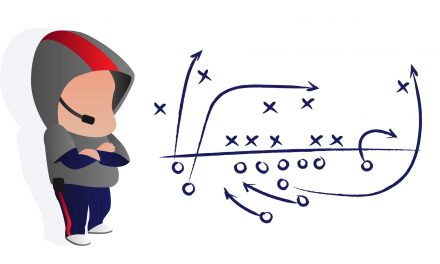 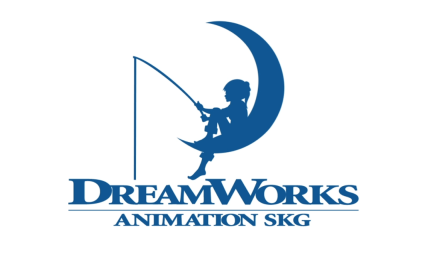