Steve's Shoes Inc. is hoping for a quick sale of its assets though the Chapter 11 bankruptcy process, but it appears the unsecured creditors committee is crying foul. The Kansas-based retailer, which filed for Chapter 11 bankruptcy protection last January, filed papers in bankruptcy court last week looking for quick approval for the liquidation of its 45 stores and all other assets. SSI, which had previously set a late February target date for a sales hearing, last week petitioned the court for a quick approval of bid procedures by Friday, January 13. The UCC quickly filed an objection, claiming that the proposed auction procedures are “being administered for the benefit of the Debtors pre-petition lenders and the Debtors principals.” The UCC said the Sale Motion and its proposed auction procedures are “not designed to achieve the maximum value for the Debtors assets,” but would likely result in “liquidation of the Debtor at the expense of unsecured creditors.” 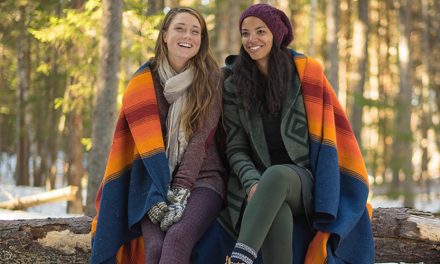